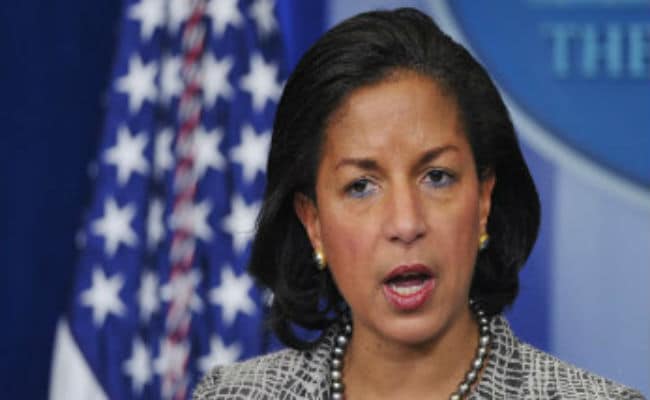 A top military source also confirmed a separate meeting with Pakistani army chief, General Raheel Sharif, at the General Headquarters in Rawalpindi, where the regional security situation is likely to be discussed.

Earlier this week, expressing disappointment at the cancellation of the proposed talks between the NSAs of India and Pakistan, the US has urged the two neighbours to resume a formal dialogue soon.

"We are disappointed the talks will not happen this weekend and encourage India and Pakistan to resume formal dialogue soon," said State Department spokesman John Kirby.