A Man Tried To Save Passenger Who Died Of Covid. Airline Offered Him $200

While Tony Aldapa said he would use the voucher for an upcoming flight, he was put off that he hadn't seen any public statement from the airline acknowledging the efforts to help the passenger. 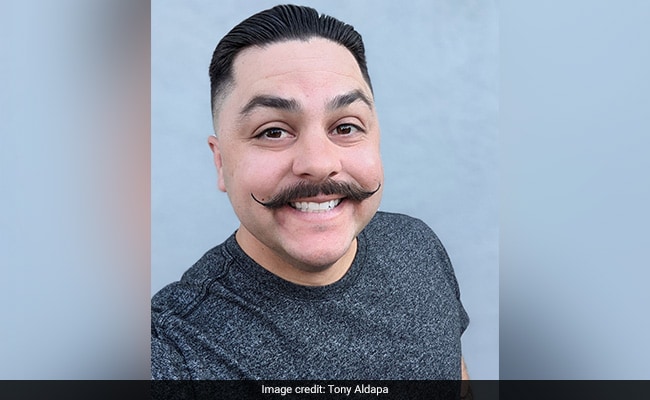 One of the passengers who tried to revive a man on a cross-country United flight in December said the airline emailed him a voucher for $200 for his "help/inconvenience on the flight" last week.

Tony Aldapa, an intermediate medical technician at a Los Angeles hospital, said that was in addition to a $75 voucher that a flight attendant gave him on the plane. He said a customer service representative also called.

While Aldapa said he would use the voucher for an upcoming flight, he was put off that he hadn't seen any public statement from the airline acknowledging the efforts to help the passenger. He said he didn't need praise.

"What I would have appreciated was acknowledgement," he said in an email. "Any kind of statement regarding what happened from anyone in the company would have been good, about us passengers that helped, about the flight attendants or the pilots, anything to show that the higher-ups in the company were following the story. But the only thing I ever saw were the statements saying it wasn't their responsibility to notify passengers."

A United spokesperson did not immediately respond to a request for comment or questions about whether other passengers were also offered vouchers.

Aldapa and a couple of other passengers on the Dec. 14 Orlando-to-Los Angeles flight performed CPR on a 69-year-old man for about 45 minutes as the flight was diverted to New Orleans. The man was later pronounced dead at a local hospital.

At the time, the man's wife said he had been experiencing symptoms of covid-19, but passengers were left to wonder for days if they had been exposed. A medical examiner ruled about a week later that the man died of covid-19 and acute respiratory failure.

United handed over its manifest when the Centers for Disease Control and Prevention requested it, but the airlines referred questions about the man's health to the agency. The CDC would not release health information about him for privacy reasons. Aldapa was not officially notified that he had been exposed until Dec. 24, when he got word from the Los Angeles County Department of Public Health. He felt ill after the flight, but he tested negative for the virus and has since gotten his first dose of the vaccine.

In his statement, Aldapa said he had not asked for any reimbursement from United and was not bothered by the voucher amount. He also praised the flight crew for their actions during the ordeal. But, he said, United dropped the ball on customer service after the fact.

"They knew they had three passengers that busted their butts for an hour on one of their flights, yet nobody with any kind of rank in the company ever reached out to check on us," he said. "That's what bothers me the most."