US Man Executed For Killing Former Roommate, Hiding Her Body In Concrete

Troy Clark, 51, was sentenced to die for the 1998 murder of Christina Muse, a 20 year-old former roommate. 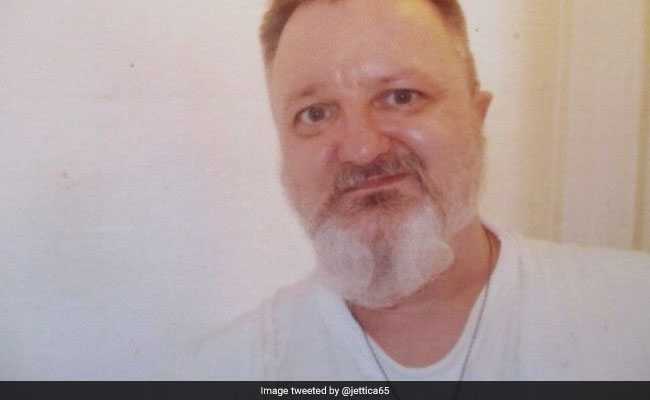 Troy Clark's attorneys say that mitigating circumstances were not considered in the case.

A man convicted of murdering a woman and hiding her body in a barrel of concrete was executed by lethal injection in Texas Wednesday evening -- the first of two scheduled in the state executions this week.

Troy Clark, 51, was sentenced to die for the 1998 murder of Christina Muse, a 20 year-old former roommate.

Clark, a drug user and dealer, was accused of hitting Muse and then drowning her in a bathtub because he thought she was going to turn him in to police.

He hid the body in a barrel filled with concrete. Investigators found the body several months later and discovered a second body belonging to a man in the same place.

Clark continued to denied his guilt through the end of his life, and his defenders say that his conviction is based too heavily on testimony of a former girlfriend, which has changed several times.

At first, the girlfriend blamed the dead man for Muse's murder, then said she was behind the woman's death. In the end, she blamed Clark in exchange for a reduced sentence.

Clark's attorneys said that mitigating circumstances were not considered in the case, including that their client suffers from Fetal Alcohol Syndrome.

He was pronounced dead at 6:36pm (2336 GMT), according to the Texas Department of Criminal Justice.

On Thursday another death row inmate, Daniel Acker, is scheduled for execution.

Acker was convicted for murdering his girlfriend. Like Clark, he insists on his innocence.

Texas, the US state with the highest execution rate, had already executed eight people since the start of the year, compared to seven in 2016 and 2017.

(Except for the headline, this story has not been edited by NDTV staff and is published from a syndicated feed.)
Comments
Execution in USTexas Man Executed