The move comes after Joe Biden issued a national security memorandum calling for his administration to undertake a review of US sanctions programs. 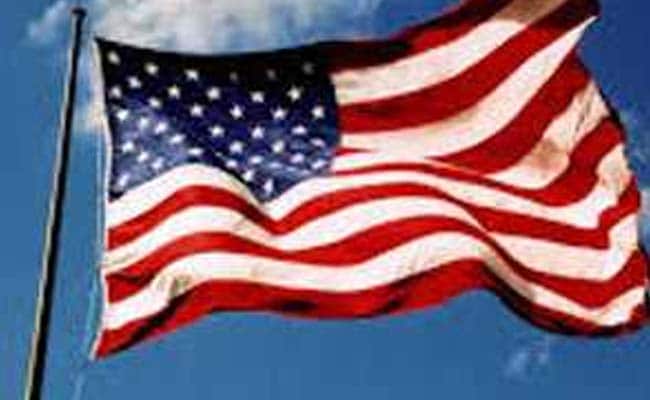 The United States on Thursday issued guidance easing the way for delivery of products such as face masks, ventilators and vaccines to combat the coronavirus pandemic to heavily sanctioned countries like Iran, Venezuela and Syria.

The U.S. Treasury Department issued general licenses related to those three countries aimed at allowing more coronavirus-related transactions and activities, according to a statement, but stopped short of actually lifting any sanctions.

The move comes after President Joe Biden on his first full day in office in January issued a national security memorandum calling for his administration to undertake a review of U.S. sanctions programs to evaluate whether they were hindering responses to the pandemic.

"Even though we have comprehensive humanitarian general licenses in all our programs, we did see some gaps," a U.S. Treasury official told Reuters, adding that prior to Thursday's move, obstacles were dealt with on a case-by-case basis that involved delay and cost.

"This is lowering that barrier," the official said.

The previous administration of President Donald Trump had been criticized by human rights groups for resisting any softening of sanctions rules against countries like Iran and Venezuela, which were targeted under "maximum pressure" campaigns, to ease pandemic-related hardship.

But Thursday's move is designed to further lower barriers, the official said.

The new Venezuela license authorizes pandemic-related transactions involving the Venezuelan government in addition to some of the country's banks. Top Venezuelan officials as well as the financial sector have been subject to heavy sanctions imposed in the Trump era in an effort to oust socialist President Nicolas Maduro, who has held onto power.

Venezuelan officials said last week they could not complete a $10 million payment to the global COVAX vaccine program because bank transfers for a portion of the funds had been blocked.

Caracas has repeatedly blamed what it calls a U.S. "blockade" for its slow vaccine rollout, though critics say Maduro's government has undermined negotiations with the opposition to secure vaccine access.

Under the exceptions granted under the new Iran general license, Treasury is authorizing "all transactions and activities related to the exportation, reexportation, sale, or supply, directly or indirectly, of goods or technology for use in connection with the prevention, diagnosis, or treatment of COVID-19" to the Iranian government.

It further permits certain transactions that have until now been prohibited by sanctions regarding Iran's central bank and national oil company related to the fight against the coronavirus.

"OFAC encourages those interested in providing COVID-19-related relief to Iran, Syria, and Venezuela to avail themselves of the available exemptions, exceptions, and authorizations pertaining to humanitarian assistance," the Treasury statement said.