The measure offered by Representative Sean Duffy, which has been touted by Trump administration officials, has already been declared unacceptable by some Republican senators, including Senate Finance Committee Chairman Chuck Grassley. 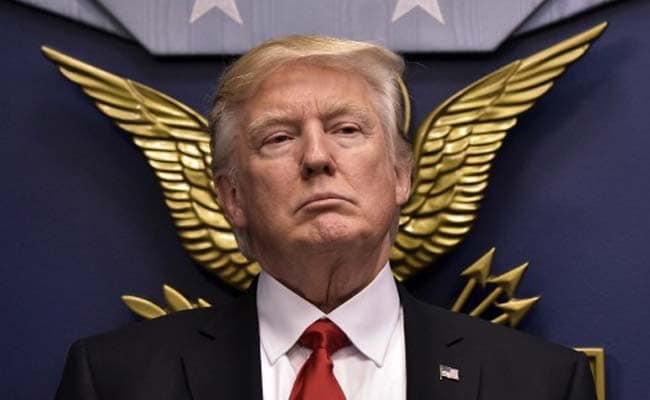 The bill would also allow Trump to take into account non-tariff barriers when determining such tariffs.

A Republican U.S. representative on Thursday introduced White House-drafted legislation that would give President Donald Trump more power to levy tariffs on imported goods in an effort to pressure other countries to lower their duties and other trade barriers.

The measure offered by Representative Sean Duffy, which has been touted by Trump administration officials, has already been declared unacceptable by some Republican senators, including Senate Finance Committee Chairman Chuck Grassley.

Democrats, who control the House of Representatives and its legislative agenda, are unlikely to grant Trump more executive authority, especially as a standoff over the partial government shutdown drags on. A spokesman for House Speaker Nancy Pelosi could not immediately be reached for comment.

The Reciprocal Trade Act, which Trump was expected to highlight in his now-delayed State of the Union address, would give him authority to levy tariffs equal to those of a foreign country on a particular product if that country's tariffs are determined to be significantly lower than those charged by the United States.

It would also allow Trump to take into account non-tariff barriers when determining such tariffs.

Trump has invoked trade laws passed in the 1960s and 1970s to levy tariffs on steel and aluminium on national security grounds and has applied tariffs on imports from China based on U.S. findings that Beijing is misappropriating U.S. intellectual property through forced technology transfers and other means.

The United States has lower tariffs than many other countries, such as its 2.5 percent levy on imported passenger vehicles compared with the European Union's 10 percent tariff.

But increasing them and applying them in a country-specific manner would effectively be a violation of the World Trade Organization's most fundamental rule, that tariffs must be applied globally and cannot be raised unilaterally except in anti-dumping and anti-subsidy cases.

"The goal of the U.S. Reciprocal Trade Act is not to raise America's tariffs but rather to encourage the rest of the world to lower theirs," Duffy said in a statement, adding that the authority would be a negotiating tool to pressure other countries to lower their tariffs.