US Citizen Deported From Russia Over Domestic Dispute

Krivanek said she was flying to Los Angeles via Dubai. The website of Moscow's Domodedovo airport showed the aircraft had departed. 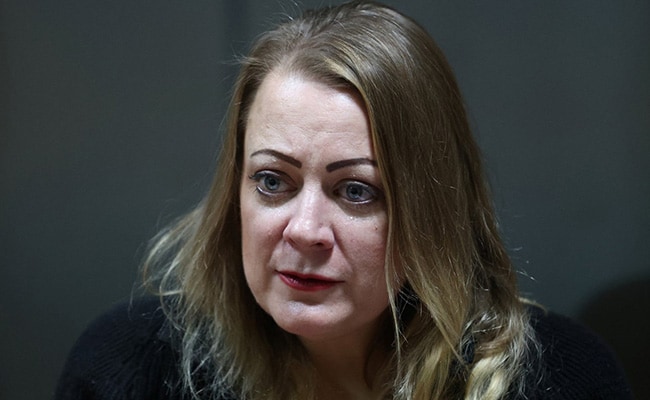 Sarah Krivanek, a US citizen ordered deported by a Russian court over a domestic dispute, has left Russia, Krivanek said while aboard a plane about to leave Moscow's airport late on Thursday.

Krivanek said she was flying to Los Angeles via Dubai. The website of Moscow's Domodedovo airport showed the aircraft had departed.

"I was taken onto the flight by four police officers, who escorted me until I boarded. I was not handcuffed, however," Krivanek told Reuters before her departure.

Krivanek's departure occurred on the same day as the release of US basketball star Brittney Griner in a prisoner swap with Russia.

Griner was exchanged for convicted Russian arms dealer Viktor Bout, who was flown back to Moscow.

Biden said US officials were still trying to secure the release of another American detained in Russia, former US Marine Paul Whelan.

A court in the city of Ryazan, southeast of Moscow, ruled on Nov 10 that Krivanek was to be deported.

Krivanek, a former English teacher, was charged with assault last year for attacking her partner with a knife during a domestic dispute in which he received light facial injuries.

A human rights activist involved with the case said she acted in self-defence.

She was then detained at Moscow's Sheremetyevo airport last December while about to board a flight to Atlanta in violation of an order that barred her from leaving Russia because of the assault case.