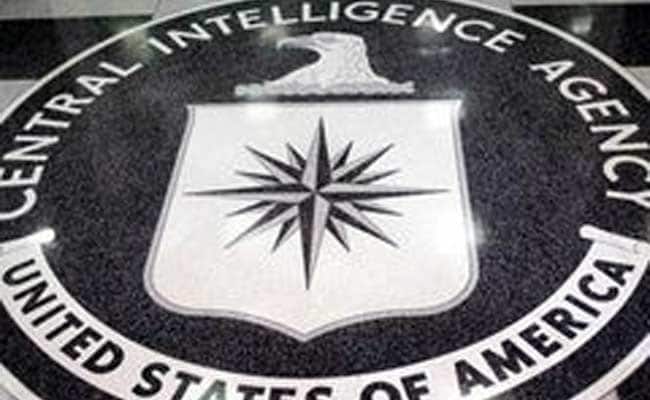 As of now, it remains unclear exactly by when would CIA's official Instagram account be launched (File)

The Director of CIA, Gina Haspel, while addressing a crowd at Auburn University in Alabama, confirmed that the CIA would soon have a presence on Instagram, The Verge reported on Monday.

Now Instagram would be the intelligence agency's latest foray into social media.

"Our team worked with the CIA, as they do with many partners, to provide best practices and guidance when it comes to launching an Instagram account," the report quoted an Instagram spokesperson as saying.

However, it is not new for federal agencies maintaining official accounts on social networking platforms.