United States Is Wrong To Pull Out Of Nuclear Arms Pact, Says China 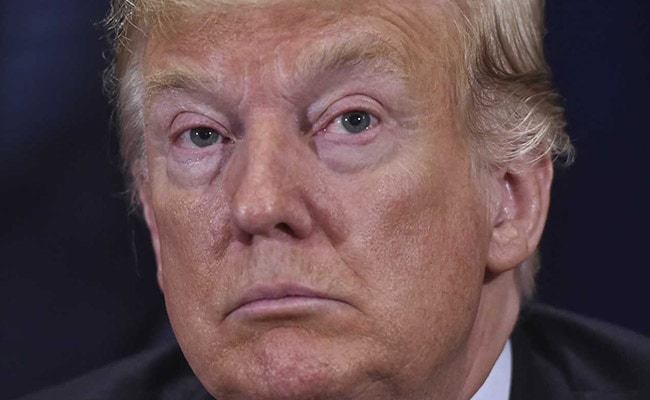 It is wrong of the United States to unilaterally pull out of a landmark Cold War-ear treaty that eliminated nuclear missiles from Europe, China said on Monday.

The pact provided for elimination of short-range and intermediate-range nuclear and conventional missiles by both countries.