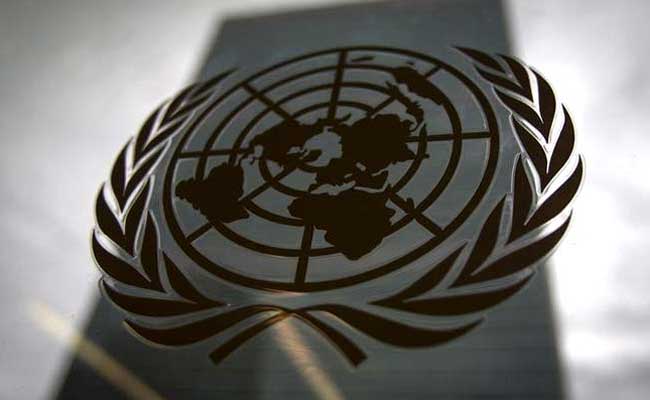 Baghdad: A United Nations agency said on today it would help Iraq to tackle endemic graft that is eroding its economy and institutions as Baghdad struggles to defeat ISIS terrorists.

The UN Development Program will recruit international investigators to mentor and train Iraqi government auditors tasked with corruption investigations, it said in a statement released after a signing ceremony with the Iraqi government.

Thirteen years after the US-led invasion that toppled Saddam Hussein, the country still suffers a shortage of electricity, water, schools and hospitals, while existing facilities and infrastructure suffer widespread neglect.

Health Minister Adila Hamoud offered to resign on Wednesday after 13 premature babies were killed in a fire at a hospital in Baghdad, amid accusations of negligence and lack of maintenance at government healthcare facilities.

Graft has exacerbated the effects on the economy of a sharp decline in oil revenue caused by falling crude prices and the costs of fighting ISIS, which has controlled large parts of northern and western Iraq since 2014.
© Thomson Reuters 2016