With the rhetoric between Washington and Beijing heating up, China's state media has probed for deficiencies in Apple's China operations. 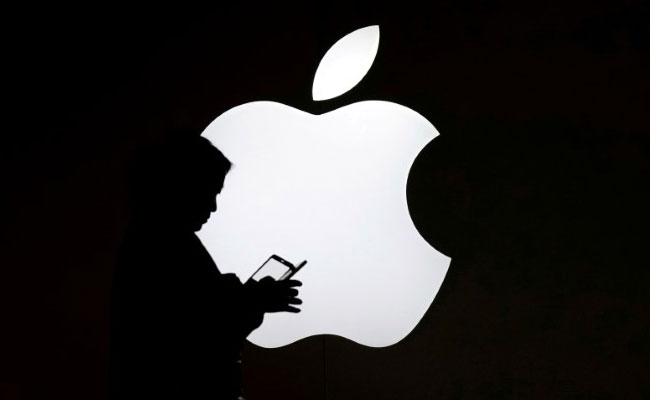 Apple said Monday it had removed many gambling-related apps from its Chinese app store as the US giant comes under scrutiny amid trade tensions between Beijing and Washington.

"We have already removed many apps and developers for trying to distribute illegal gambling apps on our App Store, and we are vigilant in our efforts to find these and stop them from being on the App Store," the company said in a statement.

With the rhetoric between Washington and Beijing heating up, China's state media has probed for deficiencies in Apple's China operations.

Another state media report last month tore into Apple for what it claimed was inadequate filtering of messages sent through its iMessage service.

The app store clearance did little to abate the criticism from CCTV.

"With the help of the Apple platform, the (gambling app operators) can directly profit," a law professor was quoted as saying in the latest CCTV segment, adding it was Apple's responsibility not only to remove the apps from the store but to cut off access from phones to which they have been downloaded.

China is one of Apple's largest markets, accounting for roughly 20 percent of its revenue last year. CEO Tim Cook has spent much time in recent years courting authorities.

But Apple's major market presence as the trade battle rages has placed its products front and centre for criticism.

Apple has taken several steps to satisfy Chinese regulators, including this summer transferring control of Chinese user data to a state-owned company.

The move was met by criticism from some rights groups and even Chinese users worried about data privacy.

Apple also upset rights groups last year when it restricted its Chinese customers' access to Virtual Private Networks, which allow users to circumvent China's Great Firewall and to access blocked websites such as Facebook, Twitter and The New York Times.