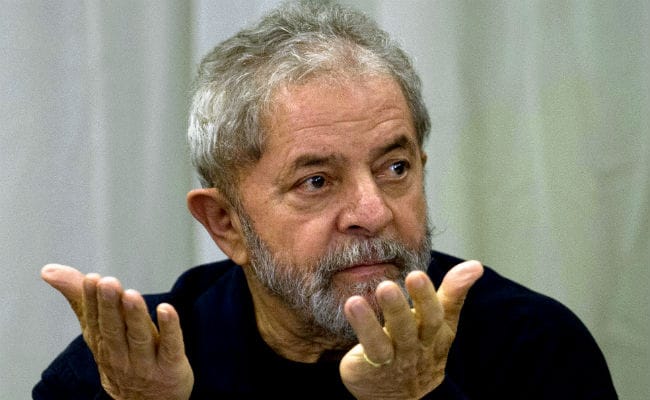 "I can confirm that the UN Human Rights Committee has formally registered a petition submitted by the former president of Brazil, Luiz Inacio Lula da Silva," said Elizabeth Throssell, a spokeswoman at the United Nations human rights office.

She added that the committee "will begin its consideration of the complaint's admissibility," once it has received a formal reply from Brazil.

Lula, 71, faces three corruption-related court cases over a vast graft scheme that flourished during his time in office at the state flagship company Petrobras.

He has claimed that both prosecutors and a judge breached his rights, using the legal system to wage a political attack against him.

He petitioned the UN rights committee over the matter in July. The complaint was registered on Wednesday, Throssell said.

Registration "does not entail any expression or decision by the Committee on the admissibility or the merits of a complaint," she said in an email to AFP.

Once Brazil replies to Lula's claims, the committee will then decide whether to launch a full inquiry, but that decision could take up two years.

An actual ruling on the merits of the allegations could take up to five years, Throssell said.

(This story has not been edited by NDTV staff and is auto-generated from a syndicated feed.)
Comments
UN rights committeeLuiz Inacio Lula da Silva