Yemen Peace Talks To Be Held On December 15 In Switzerland: UN Mediator 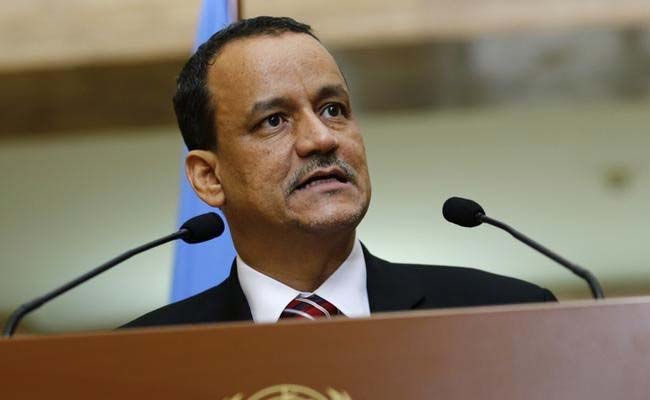 Geneva: Warring parties in Yemen have agreed to peace talks in Switzerland beginning on December 15, when a temporary ceasefire will likely be in place, the UN envoy to the country said today.

The United Nations Yemen envoy Ismail Ould Cheikh Ahmed said three delegations had agreed to come to the talks, likely to be held outside of Geneva.

They include representatives of President Abedrabbo Mansour Hadi's government, a delegation of the Iran-backed Houthi rebels, and officials from the General People's Congress, who are loyalists of former president Ali Abdullah Saleh.

Ahmed said there was no timeline for the negotiations, vowing they would last "as long as it takes."

The UN envoy added he was "almost sure" a temporary ceasefire would be in place by the time talks started.

He said all sides had responded positively to the ceasefire proposal, including the Saudi-led coalition which has been bombarding Yemen in support of the government.

According to the UN envoy, Riyadh said it would observe a ceasefire if Hadi backed the idea.