The six-month long program will see firms allowing staff to work 32 hours per week while leaving their compensation and benefits unchanged. 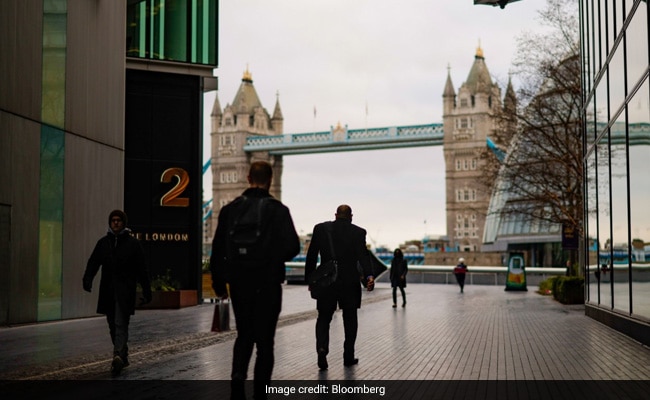 UK companies may ask staff to spread the 32 hours over five days.

The dream of spending less time at work without a pay cut is about to become a reality for more employees.

The UK pilot of a four-day work week will begin in June with about 30 companies that have so far signed up for the trial. The six-month long program will see firms allowing staff to work 32 hours per week while leaving their compensation and benefits unchanged.

Companies may ask staff to spread the 32 hours over five days.

"Moving to a four-day week would be a win-win for companies," Joe Ryle, director of the Four Day Week Campaign in the UK, said Tuesday in a phone interview. "Studies have shown that productivity improves along with corresponding gains in workers' well-being."

The pilot in the UK is one of several worldwide being run by 4 Day Week Global, which advocates for the shorter week. Similar programs are set to start in the US and Ireland, with more planned for Canada, Australia and New Zealand, Ryle said.

Apart from the focus on productivity, researchers will measure the impact on workers' wellbeing and assess the program's effect on the environment and gender equality, 4 Day Week Global said in a statement.

The program will help "companies move away from simply measuring how long people are 'at work', to a sharper focus on the output being produced," said Joe O'Connor, a pilot programme manager for the campaign.