"We have already proven our compatibility with Alliance standards... We are taking a decisive step by signing Ukraine's application for accelerated accession to NATO," Volodymyr Zelensky said 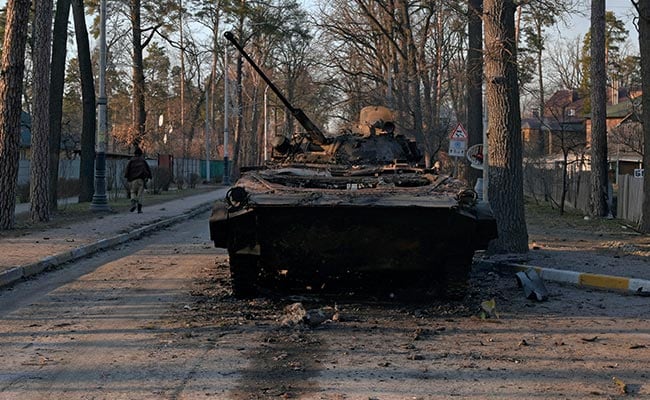 "We have already proven our compatibility with (NATO) alliance standards," Zelensky said in a video posted by the Ukrainian presidency on social media.

"We are taking a decisive step by signing Ukraine's application for accelerated accession to NATO," he added.

He also said that Kyiv would not negotiate with Russia -- which sent troops into Ukraine on February 24 -- as long as President Vladimir Putin was in power.

"Ukraine will not hold any negotiations with Russia as long as Putin is the president of the Russian Federation. We will negotiate with the new president," Zelensky said.

His remarks come after Putin signed treaties to annex four Moscow-occupied Ukrainian regions -- Donetsk, Kherson, Lugansk and Zaporizhzhia -- at a grand ceremony in the Kremlin.

The pro-Kremlin leaders of the annexed territories claimed the regions voted in favour of becoming part of Russia in referendums that Western capitals and international organisations did not recognise.