Ukraine War: Officials said the nuclear plant in Ukraine it is operating normally after it was captured by Russian forces in fighting overnight. 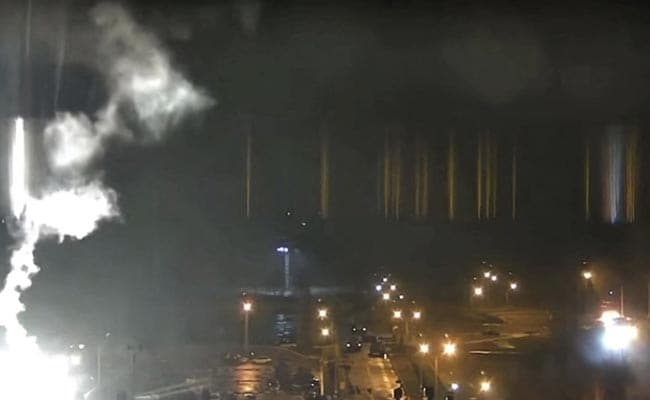 Officials have said Zaporizhzhia plant in southeastern Ukraine is operating normally after it was captured by Russian forces in fighting overnight. But the ministry said any damage to a storage facility for spent nuclear fuel could release nuclear radiation.

"As a result, a nuclear disaster of this scale may exceed all previous accidents at nuclear power plants," it said in a statement.