UK To Have Driverless Cars By 2021: Government 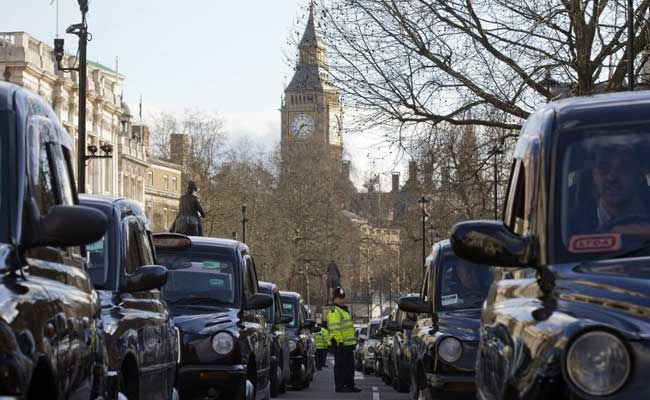 Hammond will announce regulation changes to allow Britain's driverless car industry, which the government estimates will be worth 28 billion pounds by 2035, to get cars on the road within as little as three yeas, according to extracts of the budget released by his office on Sunday.

The minister, who is under a pressure to deliver an eye-catching budget following Brexit spats with cabinet colleagues, will also announce a 400 million pounds fund for companies hoping to roll out electric-car charge points across the country.

People hoping to buy a battery-electric vehicle will also be able to access funding as Britain attempts to move towards zero-emission transport.

Promoted
Listen to the latest songs, only on JioSaavn.com
With a focus on tech industries, the government is also planning to spend 75 million pounds supporting companies developing AI and 160 million pounds in developing 5G technology, which it believes will be necessary for the mass rollout of driverless cars.

However, the Conservative minister is likely to be judged more on his social spending policies, particularly on his housing policy in the wake of the Grenfell Tower disaster that killed 71 people.