The return of the two-year post-study work visa for international students was reintroduced by British Prime Minister Boris Johnson. 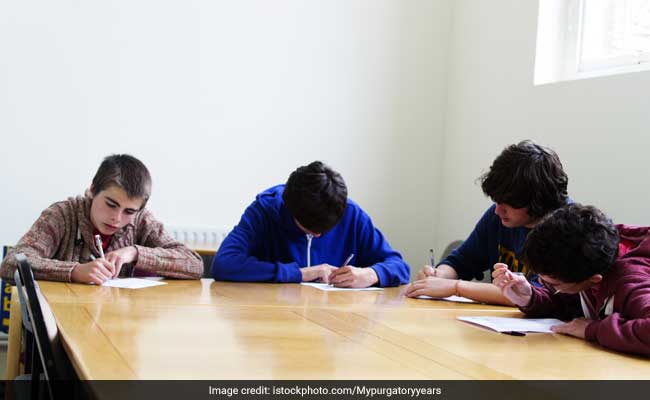 UK government to consider "how the visa process could support student employment."

Authorities in London have planned to extend the work visas of foreign students studying in British universities by two years.

The return of the two-year post-study work visa for international students was reintroduced by British Prime Minister Boris Johnson. He announced this as one of the government measures to boost numbers of overseas students after Brexit, according to the British media reports.

The Department for Education said, "There is no limit on the number of international students that can study in the UK. To ensure, UK continues to attract and welcome them, the post-study leave period will be extended to six months for undergraduate and master's students, and a year for doctoral students."

The announcement said the government would consider "how the visa process could be improved for applicants and supporting student employment."

This scheme was earlier scrapped in 2012 by former British Prime Minister Theresa May.