The bodies were brought to the Herat city's central hospital from the site of the protest, the doctor said. 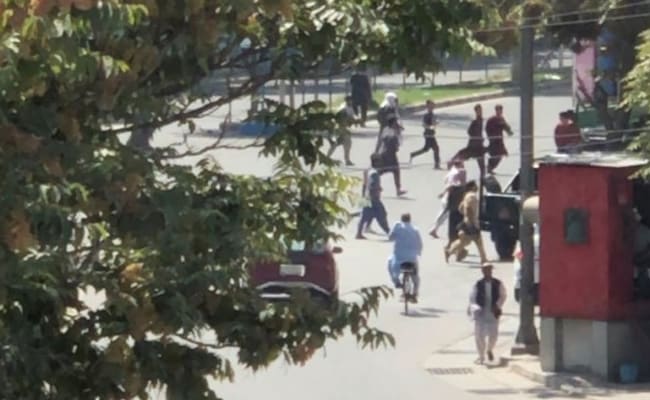 Two people were shot dead and eight wounded in a protest in the western Afghan city of Herat on Tuesday, a doctor said.

The bodies were brought to the city's central hospital from the site of the protest, the doctor, who asked not to be named out of fear of reprisals, told AFP.

"They all have bullet wounds," he said.