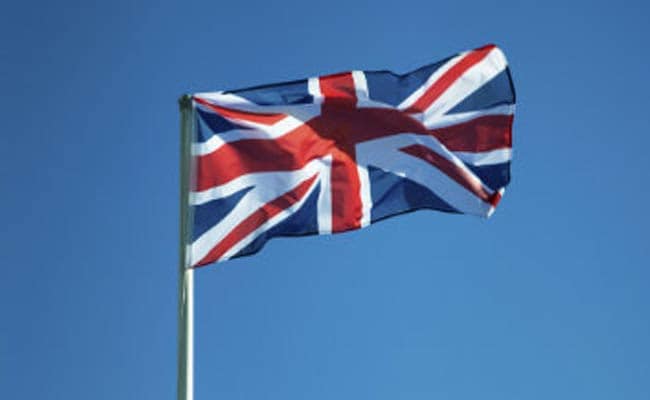 London: A decade after being orphaned by the Asian tsunami, British brothers Rob and Paul Forkan are successful entrepreneurs who are giving back to the Sri Lankans who helped them by building an orphanage.

The brothers, their two younger siblings as well as their parents Kevin and Sandra were relaxing in their hotel complex on December 26, 2004, when the giant wave crashed through their bungalows.

Rob and Paul managed to climb on the roof and clung on as the water rushed by.

When the wave subsided, Rob saw his brother Mattie perched on a tree, his face covered in blood.

A little later the brothers located their badly wounded sister Rosie, placed in a tree by their parents moments before they disappeared.

Aided by a young Sri Lankan who had just lost his mother, Rob tried to track down his parents, visiting several hospitals and stumbling across scenes of devastation that still haunt him today.

Empty-handed, the siblings set off on their own, travelling on foot and by van to the capital Colombo, 150 kilometres (93 miles) from their hotel in Weligama.

"When we were in Sri Lanka and we got affected by the tsunami ourselves, and we lost our parents, the children of Sri Lanka helped us get home. So this is kind of returning the favour," Rob told AFP.

The two have published a book about this year their experiences entitled "Tsunami Kids" and in the coming weeks they will inaugurate what they hope will be the first of several orphanages on the island.

The institution, which will accommodate 400 children, will be financed with part of the profits of their flip-flop business through the charity they have set up -- "Orphans for Orphans".

The brothers have travelled to Sri Lanka this week ahead of the orphanage opening on what is only their second visit to the island since the tragedy on Boxing Day 2004.

After arriving back in Britain 10 years ago, the four children found refuge with an older sister, Marie.

Their other sister, Jo, had left Sri Lanka on Christmas Eve, narrowly escaping the tsunami that claimed more than 280,000 lives.

Then began the tortuous three-month wait until the news they had been dreading arrived, the confirmation that their parents had died.

Their return was made all the more difficult as they had spent four years out of the British school system, travelling and carrying out humanitarian projects with their parents throughout Asia.

"Having our eyes opened at a young age by seeing parts of the world was an incredible experience and something we would not change for the world," Rob said.

"All the experiences we had through our parents and what they showed us has given us the values we have today," he added.

Inspired by their barefoot travels, and by Indian independence leader Mahatma Gandhi, the brothers set up the Gandys flip-flop label in the summer of 2011.

All of their products are stamped with "Orphans for Orphans", with the aim being to devote 10 percent of all profits to open orphanages "all over the world."

"Our parents always told us to take the positive out of the negative so after the tsunami we were lucky that we had seen kids a lot worse off when we were younger," Paul said.

At first, the brothers' company was treated with a certain amount of bemusement given Britain's notoriously cool and damp climate.

But they confounded expectations, selling 250,000 pairs in 2014 and appearing on the feet of celebrities including billionaire Richard Branson, pop group One Direction and actress Jessica Alba.

Promoted
Listen to the latest songs, only on JioSaavn.com
They were even hosted by Princes William and Harry at Buckingham Palace.

Not ones to miss an opportunity to promote their brand, the pair arrived in their flip-flops, prompting William to ask if they were there to use the pool.