Torn Between Qatar, Saudi Arabia, Russia's In A Bind In Gulf Crisis 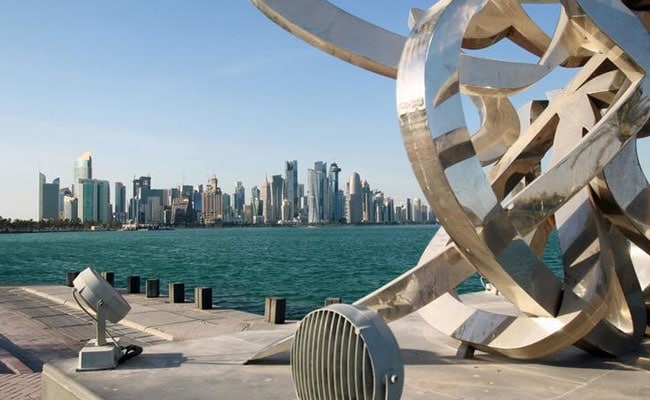 The deepening crisis triggered by Saudi-led efforts to isolate Qatar is putting Russia in a bind over relations it's sought to cultivate with several countries in the region.

Russia, which urged talks to resolve the confrontation, is trying to maintain a delicate balance as it has close ties with Qatar and is cooperating with Saudi Arabia to stabilize oil markets and resolve the war in Syria, where it's also working with Iran. The Qatar Investment Authority and Glencore agreed to buy a 19.5 percent stake in Russia's largest oil producer, state-owned Rosneft, for $11 billion in December.

"Any escalation in the region, which is already afflicted by various conflict situations, is a matter for concern," Russian Foreign Minister Sergei Lavrov told reporters in Moscow on Wednesday. "We believe any differences should be resolved at the negotiating table to eliminate concerns and unite forces against the main threat in the region, terrorism."

While Russia's unlikely to act as a mediator in the dispute, the "active work" of Putin and Lavrov shows "that we're interested in resolving the situation around Qatar by political and diplomatic means," Kremlin foreign policy aide Yuri Ushakov told reporters in Moscow on Wednesday.

"Russia has adopted an absolutely neutral position but there are hopes on investments from Qatar," said Irina Zvyagelskaya, a senior fellow at the government-funded Russian Academy of Sciences' Institute of Oriental Studies.

President Donald Trump's support for the Saudi-led embargo on Qatar and hostility to Iran represents another risk for Russia should it try to use its influence to broker a compromise, said Sergei Karaganov, a former Kremlin foreign policy adviser.

"As a mediator, you can get potential benefits but the risks are very high," Karaganov said. "The situation is so unpredictable -- the U.S. can't be a reliable partner because it isn't neutral."