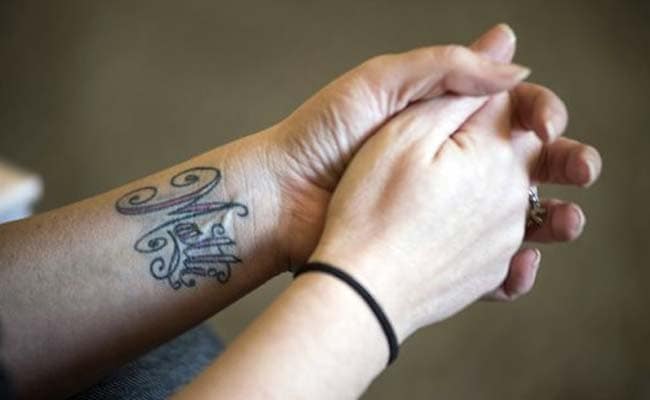 Tokyo: The Japanese government will review a ban by Japanese traditional hot spring spas or "onsens" on foreign tourists with tattoos.

The Japan Tourism Agency launched a consultation among spas in Japan to explain their policy on tattoos to analyse and develop recommendations for the future, reported state broadcaster NHK.

Many of these facilities - where customers are completely naked - forbid entry to people with tattoos, as they are considered a symbol of yakuza, or the Japanese mafia.

The spas feel they might make other customers uncomfortable.

However, this traditional linking of tattoos with yakuza contrasts with its fashionable use in other countries, head of the agency, Shigeto Kubo, told NHK.

Japan, which received a record number of tourists in 2014 (12 million) has estimated by 2020 the country would see 20 million visitors with Tokyo hosting the Olympic Games.

Authorities are considering new measures to attract tourists and facilitate their stay.

The anti-tattoo policy of the onsens grabbed the attention of the international media in 2013 after a New Zealand woman of Maori ethnicity with tattoos on her face, was refused entry in an onsen in Hokkaido, where she had travelled for a conference.

Japan has more than 3,700 hot spring establishments due to volcanic activity that bustles under the Japanese archipelago.

These onsens are not only popular tourist attractions but are also highly prized for their supposed beauty and health benefits.

The onsens are also "important means by which tourists can dip in the Japanese lifestyle and culture", said Kubo.