Britain joined the US and France on Saturday in what Theresa May cast as a "limited and targeted" strike. 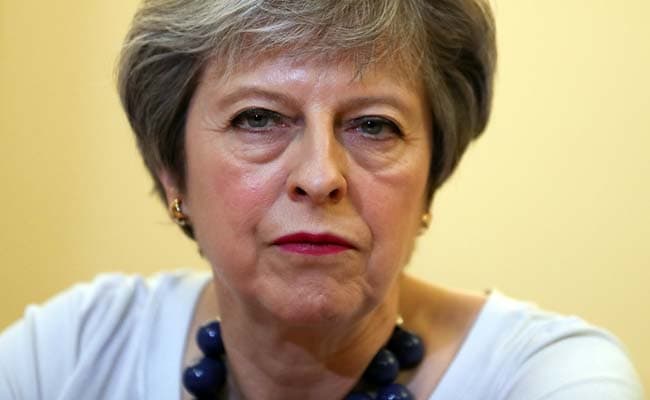 London: British Prime Minister Theresa May needed to act with speed when she ordered a missile attack on Syria and she will update parliament on Monday, Defence Secretary Gavin Williamson told BBC radio.

Britain joined the United States and France on Saturday in what May cast as a "limited and targeted" strike after intelligence indicated Syrian President Bashar al-Assad's government was responsible for an attack using chemical weapons in Douma.

Promoted
Listen to the latest songs, only on JioSaavn.com
All crews from the Royal Air Force Tornado jets returned safely, Williamson said. When asked if there would be more military action against Syria, Williamson said he thought the Western strikes had so far had sufficient effect.
© Thomson Reuters 2018