The Oxford English Dictionary Has A New Last Word. Bet You Can't Pronounce It.

But the Oxford English Dictionary, considered by many as the standard-bearer of dictionaries, ended with "zythum," which referred to an ancient Egyptian malt beer. 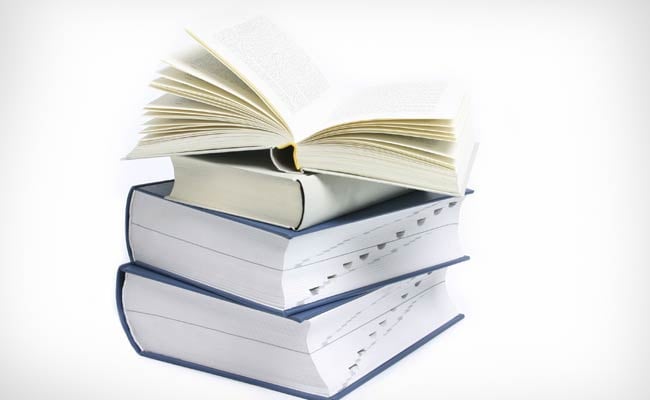 Saskatoon, Saskatchewan, eighth grader Samara St. Louis was cramming for a spelling bee in 2012, when she stumbled upon a word that quickly became her favorite.

She was speaking of "Zyzzyva," an odd little word that often appeared as the final entry in many English dictionaries.

But the Oxford English Dictionary, considered by many as the standard-bearer of dictionaries, ended with "zythum," which referred to an ancient Egyptian malt beer.

That's no longer the case. The dictionary just announced several new additions to its vast pages, including St. Louis's favorite word, "Zyzzyva," which now has the unique distinction of being the OED's last word.

It's a noun, pronounced "zih-zih-vah" and defined as "a genus of tropical weevils (family Curculionidae) native to South America and typically found on or near palm trees."

For the uninformed, a weevil is a sort of beetle, generally small and herbivorous. The most familiar is a small brown variety referred to as a rice weevil. As its nickname suggests, these are often found in stored rice.

Generally, according to Orkin, "if the weevils manage to find an opening and invade the home, the homeowner often finds hundreds of insects crawling on the walls and windowsills."

It is much less likely you'd find Zyzzyvain your home, however. The insect was discovered in Brazil in 1922 by Irish entomologist Thomas Lincoln Casey, who gave it the strange name. The origin of the word is unknown, and it seemingly has no etymology.

Many different theories exist, however, which the OED listed in its blog.

Some think Casey was attempting to create a word that, when spoken aloud, mimicked the sound made by these insects. The effect is known as onomatopoeia. "Buzz," "whoop" and "lisp" are some prime examples.

Others, however, think Casey was merely having a laugh and came up with the strange combination of letters - so many z's! - as a practical joke, knowing it would then be the final word in most English dictionaries.

If that's true, Casey wasn't incorrect. As the OED blog stated, "Zyzzyva owes much of its currency in English to its notoriety as the last entry in various dictionaries, the ranks of which now include the OED."

Indeed, others beside St. Louis seemed to have embraced the world.

A San Francisco arts and letters journal called Zyzzyva was founded in 1985 that was one of the first in the U.S. to publish Japanese novelist Haruki Murakami, who is known for works such as "1Q84" and "What I Talk About When I Talk About Running." This certainly seems to be connected to the bug, as images of a weevil with a "Z" slapped on its fat abdomen appears across the journal's website.

If nothing else, Scrabble players should take note. The word, with no special boosters, is worth 43 points.