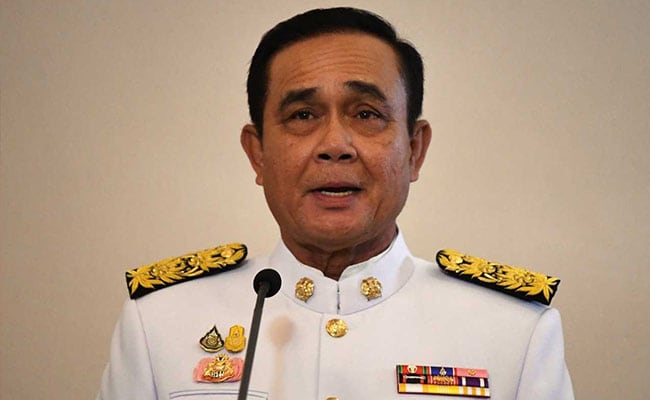 Thailand Mass Shooting: There were 22 children among the victims of the suspected gunman. (File)

A mass shooting on Thursday at a daycare centre that killed at least 34 people, including 22 children, was a shocking incident, Prime Minister Prayuth Chan-ocha said, sending condolences to the families of the victims.

On his Facebook page, Prayuth ordered all agencies to urgently treat the wounded.