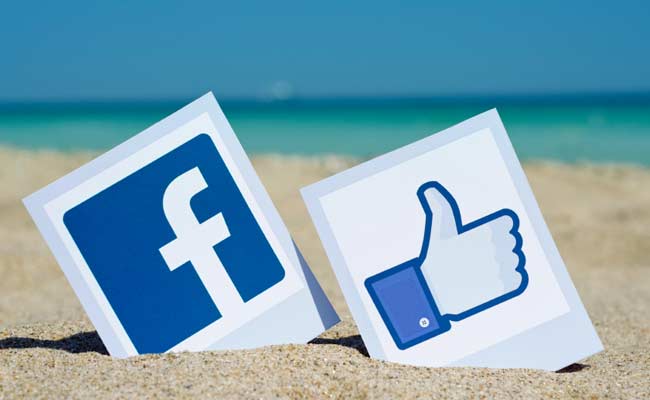 Thanakorn Siripaiboon, 27, was arrested earlier this week and charged with sedition, lese majeste and computer crimes for clicking like on a photo of the king and sharing it. (Representational Image)

Bangkok: A Thai man who "liked" a doctored photo of the country's king on Facebook is being held incommunicado at a military base, the ruling junta said today, as rights groups warned he risked becoming another victim of "enforced disappearance."

Thanakorn Siripaiboon, 27, was arrested earlier this week and charged with sedition, lese majeste and computer crimes for clicking "like" on a photo of the king and sharing it, plus an infographic on a corruption scandal, with around 600 friends.

"He is under military custody," Colonel Burin Thongprapai, junta legal officer, told AFP Saturday, adding that he would be remanded at a military court Monday.

"He is well and in good condition," he added.

Under Thai law anyone convicted of insulting the revered but ailing 88-year-old Thai King Bhumibol Adulyadej, and the queen, heir or regent can face up to 15 years in jail on each count.

Prosecutions have soared since the army, which tags itself as the champion of the monarchy, grabbed power last year.

In the last two months, at least two people -- including the celebrity fortune teller of the crown prince -- have died in custody after being charged with lese majeste following secrecy-shrouded investigations.

"There is nothing at all to guarantee the safety of those held incommunicado in military detention.... without access to their families and lawyers, and interrogated by soldiers without safeguards against mistreatment," he added.

Thai Lawyers for Human Rights, who are providing legal assistance to Tanakorn and his family, said in a statement that they had "no idea" where Thanakorn was being held and assumed he "has become a victim of enforced disappearance."

Prayut says his coup was needed to restore order to the politically turbulent nation, while critics say it was another move orchestrated by the country's elite to grab power as fears mount over the kingdom's future as the king's reign enters its twilight years.