The two news groups obtained a recording of Jonty Bravery, who has autism, reportedly telling care workers a year ago that "in the next few months I've got it in my head I've got to kill somebody". 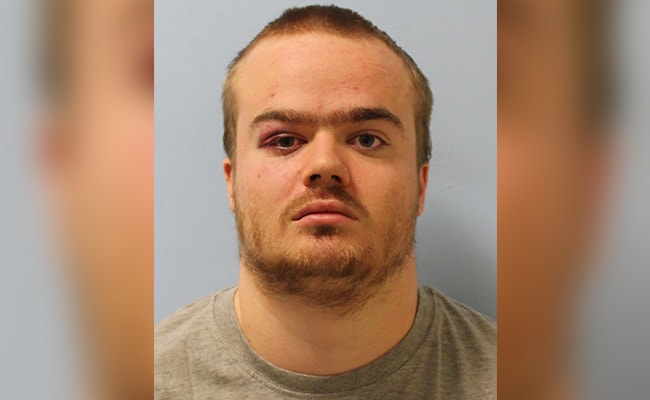 A British teenager who threw a six-year-old French boy off the 10th floor of London's Tate Modern art gallery had said he planned to push someone off a high building, the BBC and Daily Mail reported Friday.

The two news groups obtained a recording of Jonty Bravery, who has autism, reportedly telling care workers a year ago that "in the next few months I've got it in my head I've got to kill somebody".

"It could be anything just as long as it's a high thing and we can go up and visit it and then push somebody off it and I know for a fact they'll die from falling from a hundred feet," he was quoted as saying.

Bravery's care provider said they had "no knowledge or records of the disclosure".

The six-year-old suffered a broken spine, legs and arm when he was thrown from the 10th floor viewing platform of the Tate Modern in front of horrified visitors on August 4.

Bravery, 18, pleaded guilty to attempted murder at a hearing in London's Central Criminal Court on December 6 and is in custody awaiting sentencing later this month.

In a post published on a GoFundMe page helping to pay for their son's recovery, the victim's family said he had regained some movement in his limbs and was beginning to start speech.

But they said he was still in great pain and progress was slow.

The boy fell onto a fifth-floor roof below. Prosecutors at Bravery's last court hearing said it was "extraordinary" he survived at all.

Bravery's lawyer told the court her client had autistic spectrum disorder, obsessive compulsive disorder and was likely to have a personality disorder.

The court was told he claimed to have heard voices tell him he had to hurt or kill people, and that he said to police he wanted to "prove" he had a mental health problem.