Google Has Checks And Balances Against Political Bias: Sundar Pichai 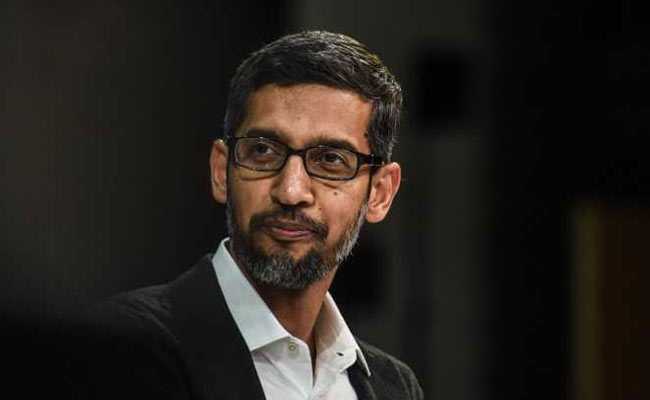 Google chief executive Sundar Pichai said Monday that the internet giant steers clear of "political bias," arguing that this is a core principle of its business to maintain trust of users.

Pichai also said privacy and security are essential parts of Google's mission, and that the company is committed to working with the US government "to keep our country safe and secure."

The prepared remarks released Monday, a day ahead of Pichai's appearance at the House Judiciary Committee, come with Google under fire on several fronts, on issues around political bias, data security and its domination of internet search.

Pichai strongly denied claims by President Donald Trump and his backers earlier this year that Google operates with a political agenda that suppresses conservative voices. 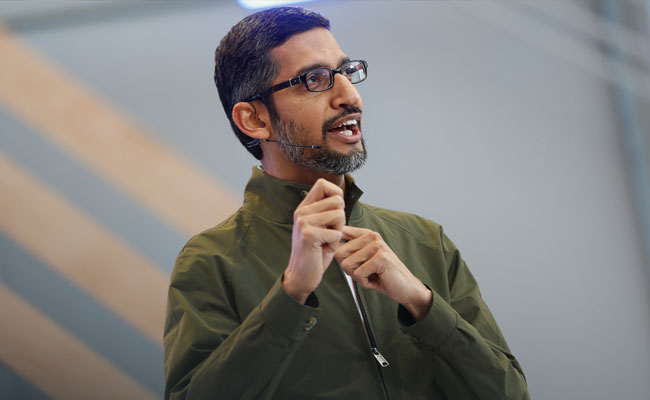 Google has come under fire on several fronts, on issues around political bias, data security and its domination of internet search

"Users also look to us to provide accurate, trusted information," he said. "We work hard to ensure the integrity of our products, and we've put a number of checks and balances in place to ensure they continue to live up to our standards."

Pichai said Google strives to offer "platforms for diverse perspectives and opinions" without promoting its own agenda.

"I lead this company without political bias and work to ensure that our products continue to operate that way. To do otherwise would go against our core principles and our business interests," he said.

Pichai said that Google -- which earlier Monday speeded up the shutdown of its Google+ social network after a second data security bug was discovered -- supports federal privacy legislation, without offering specifics.

"Protecting the privacy and security of our users has long been an essential part of our mission," he said.

The tech CEO also sought to allay concerns that Google was snubbing American values by its decision this year to drop out of the bidding for a major Pentagon cloud computing project.

"Even as we expand into new markets we never forget our American roots," he said.

"It's no coincidence that a company dedicated to the free flow of information was founded right here in the US. As an American company, we cherish the values and freedoms that have allowed us to grow and serve so many users."