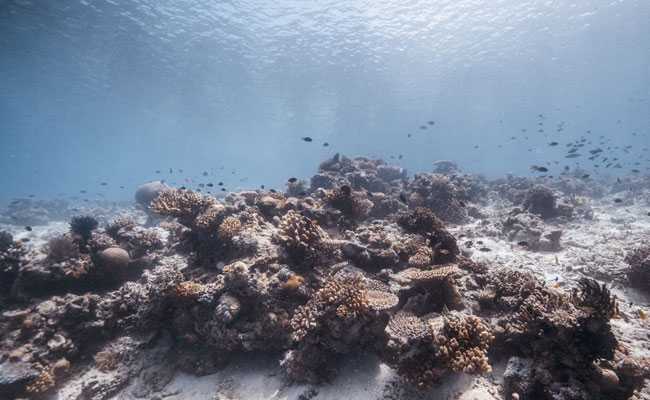 Australia introduced stricter new laws to limit agricultural run-off into the waters surrounding the Great Barrier Reef on Thursday, in an attempt to save the reef and keep its prized world heritage status.

Queensland state parliament on Thursday approved laws aimed at reducing the main contributor to poor water quality -- sediment and pesticide run-off from farms along the coastline.

The new rules broaden the number of industries and regions subject to run-off restrictions.

Queensland Environment Minister Leanne Enoch said the reef faced a greater risk of being put on the world heritage 'endangered' list if the laws were not introduced before UNESCO meets to consider the issue in 2020.

"UNESCO's going to be looking very carefully at the actions we take," she told national broadcaster ABC.

"There is an absolute need to be able to accelerate our efforts in regard to water quality."

The health of the reef -- a tourist magnet estimated to be worth at least US$4 billion a year to the Australian economy -- has been in serious decline for years.

Back-to-back coral bleaching events caused by sea temperature spikes in 2016 and 2017 have devastated parts of the massive coral system.

That has put environmentalists at odds with the conservative Australian government -- which favours expanding its massive coal mining and export industry over action to curb climate change -- and caused a headache for the Queensland government as it attempts to balance farmers' interests with protecting the reef.

The state's top agricultural lobby group AgForce said on Twitter it was "disgusted but not surprised" by the passage of the bill, which it claimed would "condemn" the industry to "onerous, expensive" regulations.

However, the World Wildlife Fund welcomed the new rules, saying they were "necessary to ensure that all farmers and many industrial land users take the next step towards making sure their practices are safe for the reef".

(Except for the headline, this story has not been edited by NDTV staff and is published from a syndicated feed.)
Comments
AustraliaGreat Barrier ReefCoral reef