Star US Drummer Embezzled $750,000 From Charity, Used It To Buy House, Cars

According to a criminal complaint, DiMaggio, 48, lied to a Bulgarian-based nonprofit called Peace for You Peace for Me Foundation 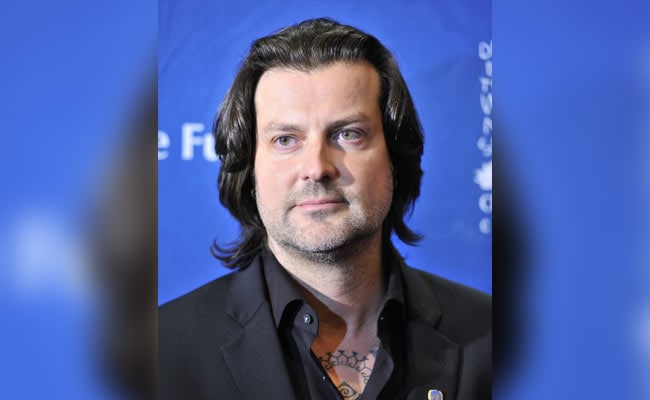 Robin DiMaggio, a professional drummer who once served as the musical director for the United Nations and has worked with some of music's biggest stars, pleaded guilty on Wednesday to embezzling $750,000 from a charity for homeless children.

According to a criminal complaint, DiMaggio, 48, lied to a Bulgarian-based nonprofit called Peace for You Peace for Me Foundation, telling them he would help organize a charity concert in the Bulgarian capital Sofia to help raise funds for homeless and displaced children from war zones.

The foundation's financial sponsor wired $750,000 to a DiMaggio-controlled account in 2016, but instead of using the money to book celebrities for the gig, DiMaggio placed the money into his personal account, the complaint says.

He then used the funds to buy his ex-wife a house in California, to make payments on cars for his mother and son, to settle his credit card debt and for his living expenses, prosecutors said.

When the foundation's financial sponsor became suspicious and demanded he return the $750,000, DiMaggio claimed that he had sent the money to artists who were to perform at the concert and would give back the funds when the deposits were returned, the complaint said.

In 2016, the foundation's financial sponsor sued DiMaggio, who subsequently filed for bankruptcy.

DiMaggio, who has performed with the likes of Paul Simon, David Bowie, Diana Ross and others over the last three decades, faces up to 20 years in prison at his sentencing in March of next year.