The constables dropped their weapons and fled to save their lives when the elephants charged. 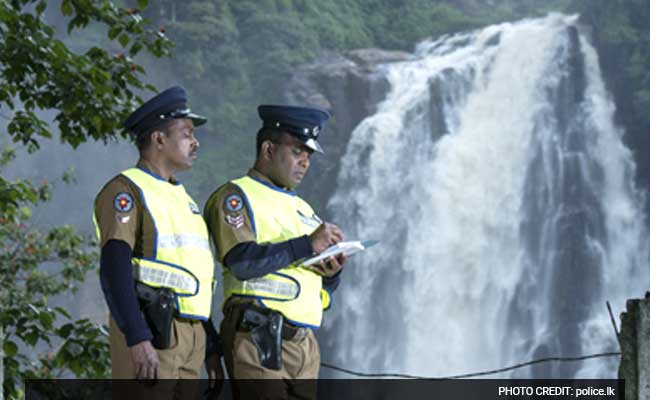 Officers were now looking for the T56 automatic assault rifle in the bush. (File Photo)

Colombo, Sri Lanka: Sri Lankan police who were charged by elephants as they staked out a cannabis farm dropped an automatic rifle as they ran for their lives, sparking a hunt Sunday for the missing weapon.

Policemen who had been camping out near the plantation in a bid to catch crooks turned tail and scarpered after the huge creatures started hurtling after them.

"The constables dropped their weapons and fled to save their lives when the elephants charged," a statement said.

Officers were now looking for the T56 automatic assault rifle in the bush at Lunugamvehera, 225 kilometres (140 miles) south of the capital Colombo.

Sri Lanka has strict laws protecting elephants, which are considered sacred. However, about 200 jumbos are killed annually by farmers who say wild elephants stray onto their land and destroy their crops.

About 50 people are killed in wild elephant attacks annually.

Promoted
Listen to the latest songs, only on JioSaavn.com
Sri Lanka's elephant population has dwindled to just over 7,000, according to the latest census, down from an estimated 12,000 in 1900.