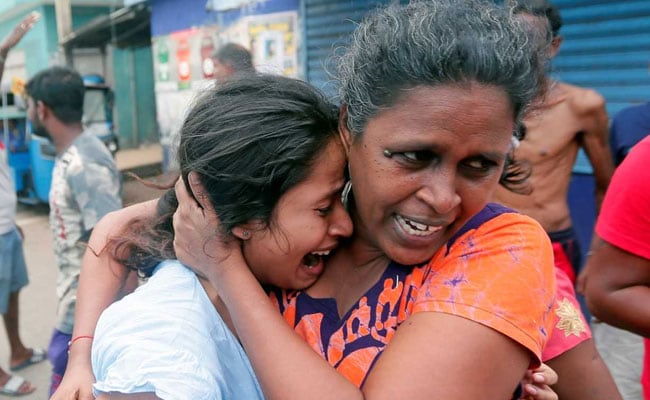 An 8-year-old relative of Bangladesh Prime Minister Sheikh Hasina is among the 45 children who were killed in the devastating suicide bomb attacks in Sri Lanka on Easter Sunday, the media reports said Tuesday.

The boy was having breakfast with his father Moshiul Haque Chowdhary Prince at a restaurant on the ground floor of a luxury hotel in Colombo that came under attack along with several other hotels and churches on Easter Sunday that killed 321 people and injured nearly 500 others.

Selim's younger brother Sheikh Fazlur Rahman Maruf said that Zayan's body would be brought back to Dhaka on Wednesday, the Dhaka Tribune reported.

Zayan's younger brother Zohan Chowdhary and mother Sheikh Amina Sultana Sonia were in their hotel room when the blast occurred. The family went to Sri Lanka on a holiday.

Selim is a cousin of Prime Minister Hasina.

Speaking to Bangladeshi expatriates in Brunei, Ms Hasina urged them to pray for the grieving family.

Selim said his son-in-law Mashiul is now in the intensive care unit ICU of a hospital in Sri Lanka.

Selim said: "I spoke with my family members there in the morning. They said Mashiul's condition is still critical, but he is improving. We will know more after 72 hours."

He said splinters from the blast had hit Mashiul's kidney and liver, and some of them were still in his body.