In addition, it has been decided in a meeting with Ministers and Members of Parliament to use the additional money for the relief programme from the budget that will be presented in August. 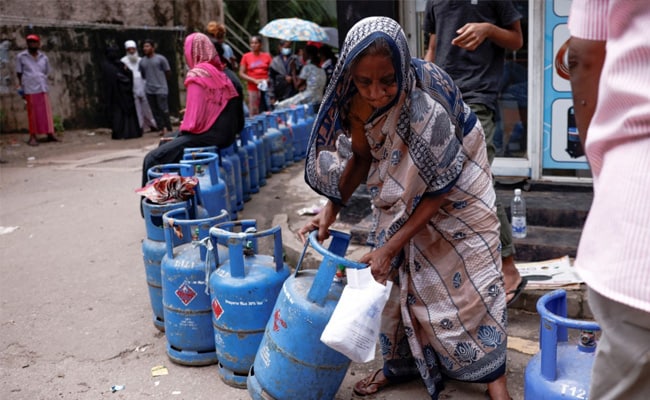 Sri Lanka's Acting President Ranil Wickremesinghe has decided to implement an urgent relief programme to provide fuel, gas and essential food items to the public who are struggling due to the economic turmoil.

He has taken this decision following discussions held with Ministers and Members of Parliament on July 16. In addition, it has been decided to use the additional money for this from the relief budget that will be presented in August.

The Acting President advised to speed up the implementation of the food security programme. Special attention was paid to provide fuel and fertilisers regularly and promptly.

In the discussion, plans have been made to prepare the necessary environment for businessmen to run their businesses without any hindrances. Wickremesinghe said during the discussion that the plan handed over by the peaceful protesters has been recognized as a good plan.

The Acting President further said that he will inform the activists about the measures being taken to fight corruption.

As the Sri Lankan President Gotabaya Rajapaksa has resigned from office, in accordance with the Constitution, the Parliament will meet next week and take steps to elect a new President, read a special statement by acting President Ranil Wickremesinghe.

This comes as Sri Lanka faces its worst economic crisis since independence with food and fuel shortages.

Sri Lankan Prime Minister Ranil Wickremesinghe on Friday was sworn in as the interim President after Parliament Speaker Abeywardena accepted the resignation of Gotabaya Rajapaksa.