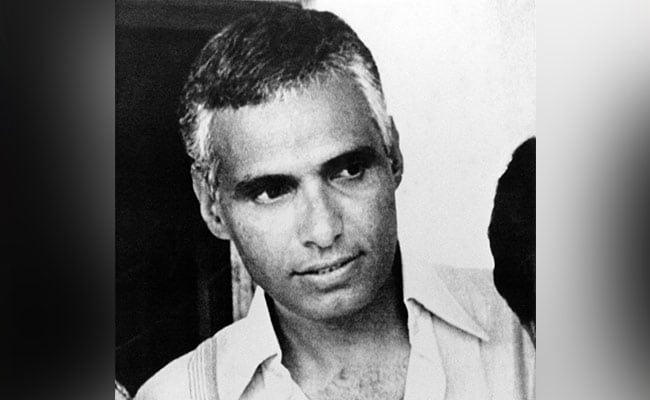 Ebrahim passed away at his Johannesburg home after a long illness, the African National Congress (ANC) said in a statement.

He "was a longstanding member of the ANC, a patriot who served his country in different capacities with humility, dedication and distinction," the party said.

A largely unsung figure in the chronicles of apartheid, Ebrahim joined the struggle against white-minority rule in his early teens, becoming an ANC youth activist in 1952.

He later became a member of the ANC's armed wing and was arrested in 1963 for sabotage.

He was tried alongside 18 others and sentenced to 15 years on Robben Island, where Nelson Mandela was also imprisoned for 27 years.

He and two others were convicted for allegedly planting landmines on white-owned farms near Swaziland in 1986.

He was freed in 1991 and joined the government after South Africa's first democratic election in 1994.

Starting as a lawmaker, he moved on to become a government advisor, helping to mediate conflict between Israel and the Palestinians, Rwanda and the Democratic Republic of Congo, as well as in Burundi, Kosovo, Bolivia, and Nepal.

In 2009, Ebrahim was appointed deputy foreign affairs minister, a position he held for six years.