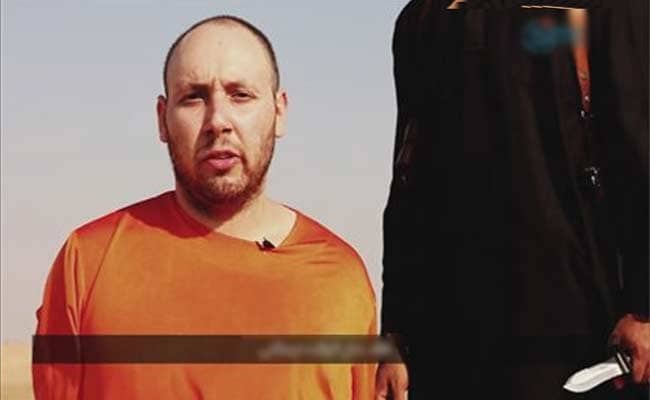 Jerusalem: Steven Sotloff, a US journalist beheaded by Islamic State militants, also held Israeli citizenship, Israel said on Wednesday after apparently withholding the information in a bid to stem the risks to the captive.

"Cleared for publication: Steven Sotloff was #Israel citizen RIP," tweeted Paul Hirschson, a spokesman for the Foreign Ministry in Jerusalem.

Islamic State, an insurgent group active in Syria and Iraq, on Tuesday published footage of Sotloff's execution, which it called retaliation for US air strikes. The video was authenticated by the White House on Wednesday.

Sotloff's death was extensively covered by Israeli media, which identified the 31-year-old reporter as Jewish and an occasional contributor having withheld such observations since Islamic State announced he could be killed two weeks ago.

"We refused to acknowledge any relationship with him in case it was dangerous for him," said Avi Hoffman, editor of the Jerusalem Report magazine, which had published Sotloff's work.

Promoted
Listen to the latest songs, only on JioSaavn.com
The Israeli newspaper Yedioth Ahronoth, quoting a former fellow captive, said Sotloff had kept his Judaism a secret from the Islamist insurgents, pretending he was sick when he fasted for the Yom Kippur holiday.

Israeli media reports said the US-born Sotloff immigrated to Israel in 2005 and studied at the Interdisciplinary Center Herzliya, a private college near Tel Aviv.
© Thomson Reuters 2014