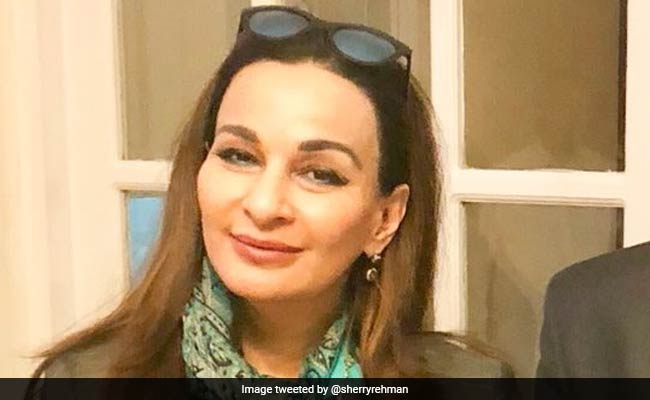 Islamabad: Pakistan's prominent lawmaker Sherry Rehman made history on Thursday by becoming the first woman Leader of the Opposition in the Senate, the upper house of parliament.

Her candidacy was approved by PPP the Chairman Bilawal Bhutto Zardari, who earlier said that "PPP (is) ready to make history again".

His slain mother and former two time prime minister Benazir Bhutto had served twice as Leader of the Opposition in the National Assembly, the lower house, in 1990s.

Ms Rehman was declared as Leader of the Opposition after she secured support of majority 34 opposition senators in the house of 104 and defeated Azam Swati of Pakistan Tehreek-i-Insaf (PTI).

"Thank you to my party leadership, Chairman @BBhuttoZardari,Pres Zardari and Opposition parties that reposed confidence in me," Ms Rehman said.

Promoted
Listen to the latest songs, only on JioSaavn.com
"Thank you to colleagues from FATA and Balochistan, as well as ANP and BNP(M) who have supported all the way. I look forward to working with all opposition," she said in a tweet.