Sheep Causes Chaos On A Highway In England, Stops Traffic

The M1 motorway in England experienced major difficulties on Wednesday due to an escaped stray sheep, which resulted in hours of traffic delays. 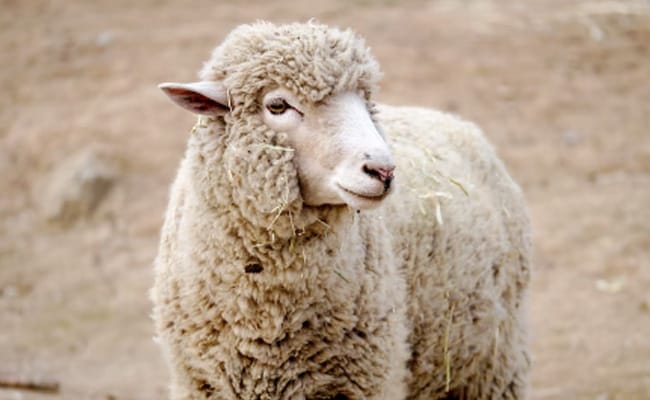 The presence of sheep on the highway temporarily stopped traffic in both the directions.

The M1 motorway in England experienced major difficulties on Wednesday due to an escaped stray sheep, which resulted in hours of traffic delays.

England's 'National Highways: East' shared a thread on the situation on Twitter on Wednesday. The presence of sheep on the highway temporarily stopped traffic in both the directions. Traffic officials arrived at the scene and had to make a lot of effort to control the situation.

The #M1 in both directions between J13 and J14 near #MiltonKeynes, traffic has been temporarily STOPPED due to a sheep on the carriageway. Traffic Officers are on scene, we will keep you updated. pic.twitter.com/CrQNzB2Bkw

According to the officials, on approach to the M1 incident between J13 and J14 in Milton Keynes, there were delays of at least 45 minutes in both ways. In order to clear the scene as quickly as possible, traffic officers also collaborated with the owner to clear the area, the tweet further said.

Many commuters were disappointed at the delays and shared their experiences on Twitter. One of them, named Iona Blake, said, "Not the time for a joke about mint sauce... and why do people sit in standstill traffic with their engine running??"

The M1 between J13 and J14 near Milton Keynes had around 6.5 miles of congestion on the approach in both directions before traffic was released. The national highways authority requested the commuters to include extra time during their journey.

The tweet prompted many on Twitter to seek answers about how the sheep got there while others found it funny and left hilarious remarks in the comment section.

"How did it get over the fences? Maybe it's a woolly jumper," wrote a user.

Another user said, "Needed that."

"Sadly for everyone ... I'm here all week," commented a third user.