Second Round Of Iran Elections Set For April 29 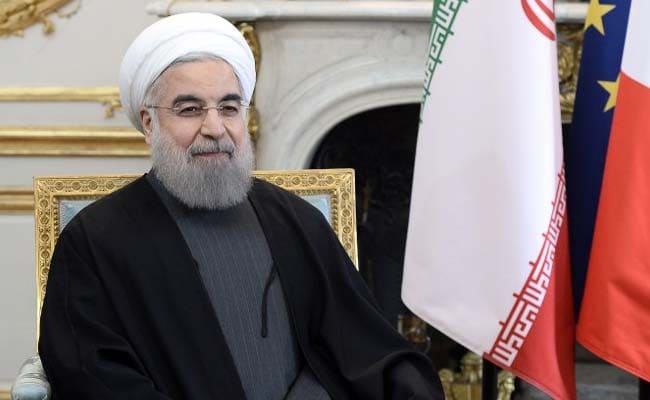 Tehran: Iran will hold a second round of voting on April 29 to fill 69 parliamentary seats for which no clear winner emerged during last month's elections, state media said today.

The run-off is necessary because under Iran's election rules a member of parliament must win 25 percent of votes cast, but this only happened for 221 of the country's 290 seats.

But neither group won a majority, meaning the outcome of the second round -- which will involve only the top two contenders from the first vote for each seat left empty -- could affect the balance of power in the legislature.

Conservatives won 103 seats last month while the pro-Rouhani coalition of moderates and reformists, dubbed the "List of Hope", won 95, with other seats going to independents and minorities.

Mohammad Reza Aref, a former vice president and the reformist leader of the List of Hope, last week said it aimed to win at least 40 of the 69 seats up for grabs in the second round.

"With the approval of the Guardian Council the second round of parliamentary elections will be held on April 29," Ali Motlagh, secretary of election headquarters, which is part of the interior ministry, told state television.

The elections, following Iran's landmark nuclear deal with world powers, were seen as a vote of public confidence for Rouhani's administration.

With a more amenable parliament -- new lawmakers will take their seats in May -- the president is expected to push for sweeping economic reform to allow the country to cash in on foreign business interest.

After their recent alliance for the election, reformists may also pressure Rouhani, who was elected in 2013, to push for the social and cultural changes he promised when standing for president.

Rouhani is expected to seek re-election in June 2017.