Scientists Vote To Scrap Leap Second By 2035. Here's Why

Leap seconds don't make any difference to the lives of the people, they can cause problems for a range of systems that require an exact time. 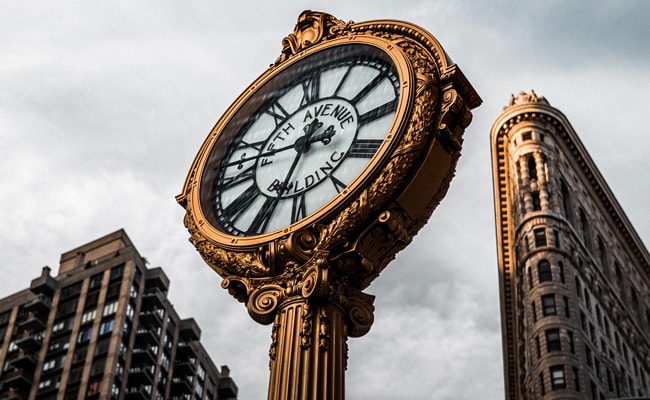 The International Bureau of Weights and Measures passed a resolution to scrap leap second.

The time has come for the leap second as the world's foremost metrology body has decided to put the practice on hold from 2035. The International Bureau of Weights and Measures (BIPM), the organisation responsible for global timekeeping, adopted a resolution on Friday (November 18) to stop adding leap seconds to the clocks across the world. The practice has continued for several decades to make up for the difference between the exact atomic time and the slower rotation of the Earth.

Doing away with the practice means from 2035, the precise timekeepers will be allowed to diverge by one second from the coordinated Universal Time (UTC) - the internationally agreed standard by which the world sets its clocks - according to Nature.

In the voting held on Friday, Russia voted against the resolution. BIPM chief Patrizia Tavella told news agency AFP that Russia was not opposed "on principle" but because it wanted to push the date it comes into force until 2040. Nature said in its article that Russia wants time to deal with technical issues within its satellite-navigation system, GLONASS.

The United States and France were among the countries leading the way for the change.

Leap seconds don't make any difference to the lives of the people, they can cause problems for a range of systems that require an exact, uninterrupted flow of time, such as satellite navigation, software, telecommunication, trade and even space travel.

Earlier, seconds were measured by astronomers analysing the Earth's rotation, but with the advent of atomic clocks - which use the frequency of atoms as their tick-tock mechanism - ushered in a far more precise era of timekeeping.

However, Earth's slightly slower rotation means the two times are out of sync. To bridge the gap, leap seconds were introduced in 1972, and 27 have been added at irregular intervals since - the last in 2016.

No Explosives Found Aboard Poland-Greece Flight After Bomb Alert