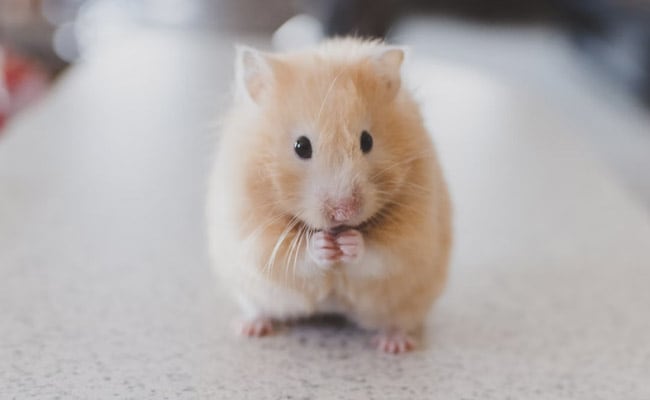 A team of neuroscience researchers was left “really surprised” after a gene-editing experiment conducted on hamsters turned the docile creatures into “aggressive” monsters. In a statement by Georgia State University (GSU) in the US, researchers highlighted the new study published in the Proceedings of the National Academy of Sciences (PNAS).

As per the press release, scientists used Syrian hamsters and CRISPR-Cas9  – a revolutionary technology that makes it possible to turn on or off genes in cells. The technology knocked out a receptor of vasopressin - a hormone associated with enhanced aggression.

The team of researchers believed that the genetic tweak would make the hamsters more social and peaceful. However, surprisingly, the docile animals became more aggressive. “We were really surprised at the results,” H. Elliot Albers, one of the lead researchers in the study, said in a statement, adding, “We anticipated that if we eliminated vasopressin activity, we would reduce both aggression and social communication. But the opposite happened.”

Also Read | Why is Yawning Contagious, Study Says It Might Have Evolved to Increase Vigilance Within a Group

The researchers explained that the hamsters without the receptor showed “much higher levels” of social communication behaviour than did their counterparts with intact receptors. Moreover, the team observed that the typical sex differences observed in aggressiveness were eliminated with both male and female hamsters displaying “high levels of aggression” towards other same-sex individuals. Behaviours included chasing, biting and pinning, the study found.

This suggests a startling conclusion," Mr Albers said, per the statement. "Even though we know that vasopressin increases social behaviours by acting within a number of brain regions, it is possible that the more global effects of the Avpr1a receptor are inhibitory."

Further, the lead researcher added that the “counterintuitive findings” show that the scientists “don't understand this system”. Mr Albers went on to say that developing gene-edited hamsters was “not easy”.

Also Read | Water On Moon May Have Come From Ancient Volcanic Eruptions: Study

Now, scientists have said that a better understanding of the role of vasopressin in social behaviour is vital to helping scientists identify new treatment strategies for psychiatric disorders in humans, ranging from autism to depression.