The remnants of a millions of years old coral reef has been discovered in the middle of an Australian desert. 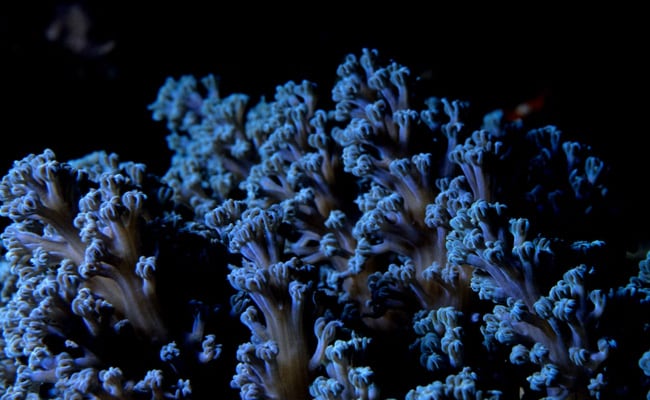 Australia was surrounded by oceans and rain forests for hundreds of millions of years.

The remnants of a millions of years old coral reef has been discovered in the middle of an Australian desert. The reef has been discovered in the Nullarbor Plain in southern Australia, which has now been transformed into a 76,000-square-mile desert with limestone bedrock, said a report in Newsweek. However, during the Cenozoic era, some 14 million years ago, the reef was believed to be submerged under a tropical ocean.

Scientists from Curtin University's School of Earth and Planetary Sciences in Perth have identified these coral reefs as a bull's-eye form in fresh and high-resolution satellite photos, the outlet further said.

The discovery has challenged their prior beliefs that the Nullarbor Plain had never had any features. Milo Barham, co-author and geologist from Curtin University was quoted as saying by Newsweek, "Unlike many parts of the world, large areas of the Nullarbor Plain have remained largely unchanged by weathering and erosion processes over millions of years, making it a unique geological canvas recording ancient history in remarkable ways."

"Through high-resolution satellite imagery and fieldwork we have identified the clear remnant of an original sea-bed structure preserved for millions of years, which is the first of this kind of landform discovered on the Nullarbor Plain," Mr Braham added.

According to Newsweek, 18% of Australia is considered to be desert, making it largely arid in contemporary times. However, Australia was surrounded by oceans and rain forests for hundreds of millions of years, including the ocean that once submerged the Nullarbor Plain.

According to a study published in the journal Earth Surface Processes and Landforms, the coral reef structure includes a circular raised rim and a centre dome shape. The structure has a diameter of 3,950 to 4,250 feet.

The structure also differs from other plain landforms and cannot be described by any of the local geological processes, as per the study, Newsweek further said.