Those arrested over the last few days were said to include Loujain al-Hathloul and Eman Al Nafjan, both of whom defied the driving ban on women. 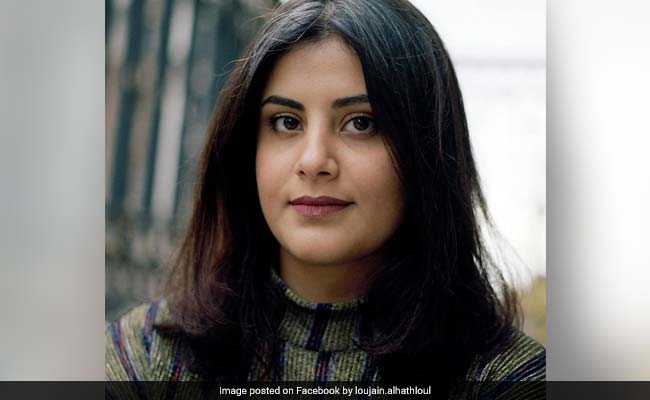 Loujain al-Hathloul, was also detained years ago for trying to drive to Saudi Arabia from the UAE.

Authorities in Saudi Arabia have detained at least five prominent human-rights activists, including women who for years campaigned to win Saudi women the right to drive, according to people with knowledge of the arrests.

The detentions appeared to be part of a broader crackdown by the Saudi leadership, led by Crown Prince Mohammed bin Salman, aimed at silencing any political activism, even as the crown prince carries out some social changes. A spokesman for the government did not immediately comment on the detentions, which were first publicized by Saudi opposition social media accounts.

The detentions came five weeks before women in Saudi Arabia will officially be permitted to drive - the fulfillment of a decades-long campaign by Saudi women's rights activists, some of whom served jail time for protesting the ban.

Those arrested over the last few days were said to include Loujain al-Hathloul, who was detained several years ago for trying to drive to Saudi Arabia from the United Arab Emirates, and Eman Al Nafjan, a university professor and blogger who had also been arrested for defying the driving ban, according to the people briefed on the detentions who spoke on the condition of anonymity because the arrests have not been made public.

Others detained in recent days had been involved in seminal protests against the ban in 1990, the people said.

The exact reasons for the detentions were not immediately clear. Several women's rights advocates said that they had been warned not to speak to the news media about the lifting of the driving ban, in an apparent effort by the Saudi authorities to discourage the idea that activism can bring about social change, the women said.

Hathloul and Nafjan could not immediately be reached for comment.

The lifting of the driving ban is a centerpiece of the social changes directed by the crown prince, who has also curbed the authority of ultraconservative religious police and brought previously proscribed entertainment events to the kingdom, like concerts and fashion shows.

While the lifting of the ban has been welcomed, women's rights advocates are pushing for greater freedoms, including the repeal of a system known as "guardianship" that requires women to obtain permission from a male guardian to marry or even to travel.

Promoted
Listen to the latest songs, only on JioSaavn.com
The changes in Saudi Arabia have also been accompanied by a steady drumbeat of arrests targeting perceived opponents and dissidents. In September, the authorities rounded up dozens of people, including popular Muslim clerics, and has held many without charge ever since. Two months later, hundreds of businessmen, government officials and princes were arrested as part of what the authorities called a state-led effort to curb corruption.