Moscow said Donald Trump's policy changes showed that "anti-Cuban discourse is still widely in demand. This cannot but cause regret." 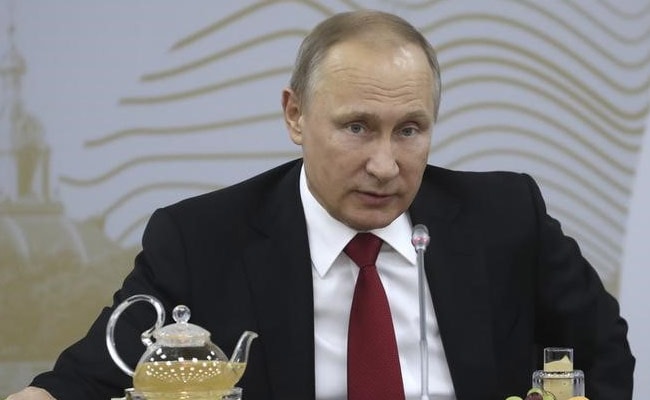 Russia said it was reaffirming its "unshakeable solidarity with Cuba."

"The new line towards Cuba announced by US President Donald Trump takes us back to already half-forgotten rhetoric in the style of the Cold War," the ministry said in a statement on its website.

Trump vowed Friday to overhaul his predecessor Barack Obama's deal to restore ties with Cuba, promising instead to support the Cuban people against Raul Castro's government.

Moscow said Trump's policy changes showed that "anti-Cuban discourse is still widely in demand. This cannot but cause regret."

It said that easing of sanctions under Obama was a "well-thought-out political decision in which there were no losers except marginal Castro opponents."

Promoted
Listen to the latest songs, only on JioSaavn.com
Russia said it was reaffirming its "unshakeable solidarity with Cuba."

Cuban President Raul Castro visited Russia in 2015 while President Vladimir Putin visited the island on a tour of Latin America in 2014, meeting both the president and the revolutionary leader Fidel Castro, who died last year.