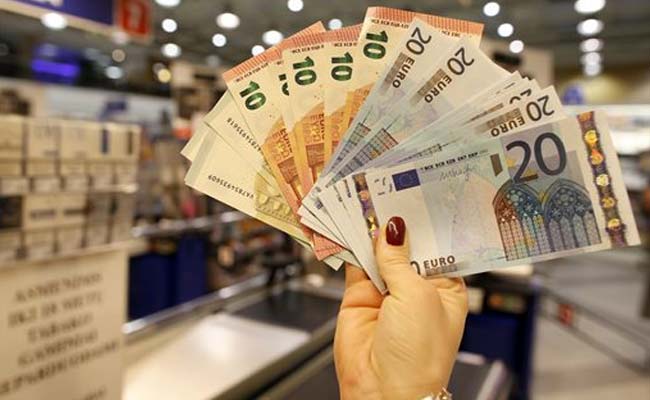 Brussels:
Europe has suffered 21 billion euros in lost exports as a result of sanctions against Russia over Ukraine, Spain's foreign minister said today as he met his counterparts to discuss further measures.
"Sanctions have had a heavy cost for us all, the EU has so far lost 21 billion euros ($23.7 billion). In Spain we have been badly hit in terms of agriculture and tourism," said Jose Manuel Garcia-Margallo, giving the first figure of its kind for the EU.
The European Union has become increasingly divided over the tough economic sanctions that it has progressively imposed on Russia since July, with some member states fearing for their trade ties with Moscow.
Exports for the 28-nation bloc to Russia in 2013 amounted to 119 billion euros, according to EU figures.
EU foreign ministers were meant to agree on adding further individuals to the Ukraine blacklist at a meeting in Brussels today, but with a four-way peace summit in Minsk looming this week they appeared to be having second thoughts.
"Ministers are discussing the handling of the Ukraine item" on their agenda, which was meant to have been passed automatically, a diplomatic source told AFP.
Promoted
Listen to the latest songs, only on JioSaavn.com
Comments
European UnionRussiaUkraineEUREuropeSpainSpain foreign ministerexports