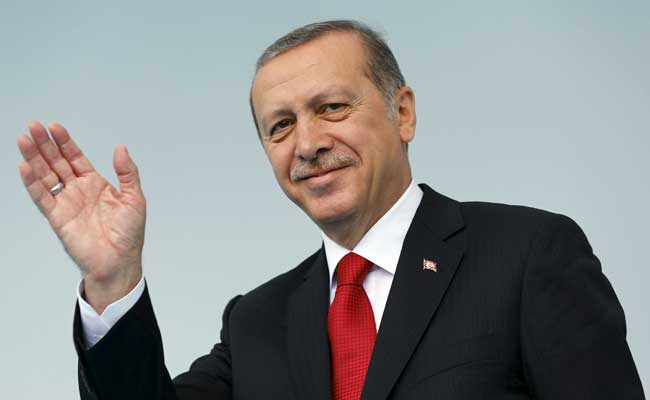 "The steps Russia is taking and the bombing campaign in Syria is unacceptable in any way for Turkey. Unfortunately, Russia is making a grave mistake," Erdogan told a news conference at Istanbul airport before leaving for a visit to France.

Given Moscow's friendly relations with Turkey, its actions in Syria are "worrying and disturbing," Erdogan said, warning that they would "isolate Russia in the region".

Russia and Turkey have long been at odds over the crisis in Syria, with Moscow emerging as Assad's key international backer and Ankara urging his ouster as the only solution to the conflict.

Erdogan said that it is "not only Russia but also Iran defending (Assad) who is waging state terror" in Syria.

Russia, which began strikes in Syria last week, insisted it only targeted the Islamic State (IS) jihadist group in its air strikes.

But Turkey and several of its Western allies have said that moderate groups fighting the Assad regime were hit.
Comments
TurkeyistanbulSyriaPresident Recep Tayyip ErdoganRussiaIstanbul airportcrisis in SyriaAssad government