Bill Wyman, 84, issued a statement that the global health crisis had forced him to close Sticky Fingers in Kensington, west London, after 32 years. 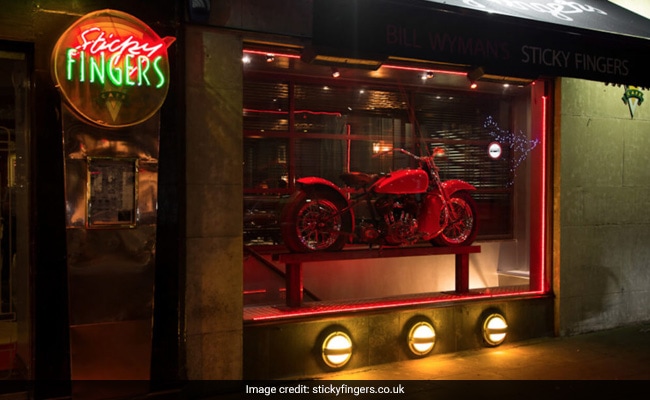 Sticky Fingers - named after the band's 1971 album - was adorned with Rolling Stones' memorabilia.

Rolling Stones bass player Bill Wyman said Thursday has been forced to shut his London restaurant because of the coronavirus pandemic.

The veteran rocker, 84, issued a statement that the global health crisis had forced him to close Sticky Fingers in Kensington, west London, after 32 years.

"My heart goes out to all those affected by Covid," he said.

"I also have the sad news to report that my beloved Sticky Fingers restaurant has closed for the last time because of the pandemic."

Wyman, known as the "Quiet One", was bassist for the Stones from 1962 to 1993 before branching out with his own band Rhythm Kings, as well as devoting more time to photography and art.

Sticky Fingers -- named after the band's 1971 album -- served American favourites such as burgers and chicken wings, and was adorned with Stones' memorabilia.