China is trying to bridge the rural-urban divide in healthcare and bring down costs of the same by depending on digital solutions. 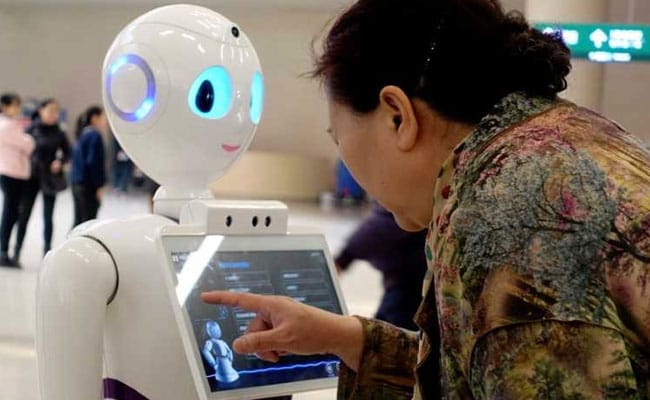 The technological push also indicates a shake of the government health sector by private firms. (Reuters)

In the eastern Chinese city of Hangzhou, an ambulance speeds through traffic on a wave of green lights, helped along by an artificial intelligence (AI) system and big data.

The system, which involves sending information to a centralised computer linked to the city's transport networks, is part of a trial by Alibaba Group Holding Ltd. The Chinese tech giant is hoping to use its cloud and data systems to tackle issues hobbling China's healthcare system like snarled city traffic, long patient queues and a lack of doctors.

Alibaba's push into healthcare reflects a wider trend in China, where technology firms are racing to shake up a creaking state-run health sector and take a slice of spending that McKinsey & Co estimates will hit $1 trillion by 2020.

Tencent-backed WeDoctor, which offers online consultations and doctor appointments, raised $500 million in May at a valuation of $5.5 billion. Ping An Good Doctor, a similar platform backed by Ping An Insurance, raised $1.1 billion in an IPO this year. 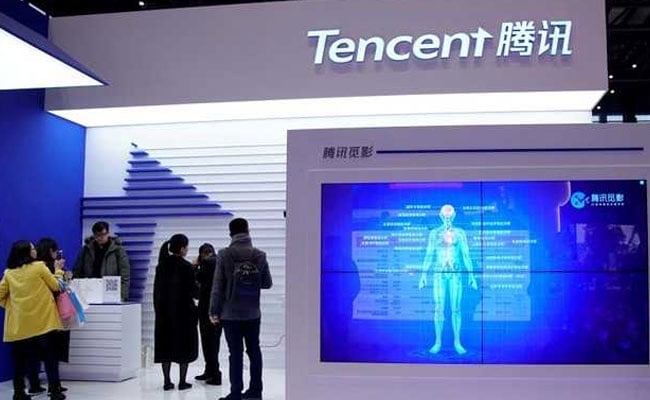 Alibaba is working with a hospital in Shanghai using data to predict patient demand and allocate doctors. In Zhejiang province, the company is working on AI-assisted diagnosis tools to help analyse medical images such as CT scans and MRIs.

"You need to go through very specialized training in order to read these images, but we know that experts are a very scarce resource," said Min.

DXY, one of China's biggest online networks of doctors, offers consultations on the WeChat social media platform for patients with chronic diseases such as diabetes, with a team of nurses and doctors providing medical advice.

China is pressing to reduce healthcare costs that are soaring as the population ages, putting huge strains on the state insurance system.

At the same time, Beijing has been promising better access to healthcare and improved grass-roots care - despite a lack of family doctors - which has brought technology into the spotlight as a way of maximizing stretched resources. 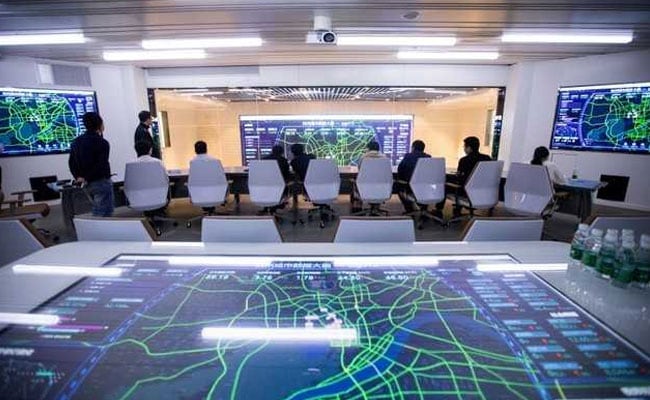 "There are hundreds of millions of people who still go without care for relatively simple diseases."

China's healthcare system has long grappled with a shortage of doctors, exacerbated by low wages and a dearth of local clinics and general practitioners. That means patients often crowd into large, specialist hospitals for even minor ailments.

Beijing has been trying to fix the problem, setting targets to increase the number of family doctors across the country.

However, the government has been slow to embrace technology within the healthcare system, held back by the challenge of digitalising a sprawling, fragmented hospital system still dominated by public hospitals and state-run firms.

The policy winds may be starting to change. Beijing has enacted legislation over the last two years that has included strong support for internet-based basic healthcare services.

Premier Li Keqiang said this year that healthcare tech could "help alleviate the problem of inaccessible and expensive public health services that have long been a big concern".

Now, Beijing may be about approve the sale of some prescription drugs online, creating a major opportunity for local and global firms, according to companies in the sector.

Janssens of Merck KGaA said the company had "good indications" that policymakers were addressing the issue of pharmaceutical e-commerce "as we speak".

Li Tiantian, the founder and chairman of DXY, said the health ministry had met with healthcare companies like his own and planned to soon release a policy on "internet hospitals", which would open up some online sales.

"I think the new policy will be released very soon, potentially in July," he said.

The policy would allow approved hospitals to consult, prescribe and sell drugs to chronic disease patients online. However, regulatory concerns over safety and pushback from state-run distributors sank a similar plan several years ago.

Li added that Ningxia autonomous region, in north-central China, had already been approving some internet hospital providers on a test basis.

Global drugmakers are taking notice. A move to open up online sales - if approved nationwide - would help shake up a drug market dominated by state-owned distributors and public hospitals, where most medicines are still prescribed and sold.

In the United States, technology firms like Amazon, Google and Apple have made pushes into healthcare, with mixed results, often finding sprawling medical markets tougher to crack than entertainment or media.

One is convincing patients to see doctors online or getting hospitals to spend extra money on high-tech tools that promise efficiency boosts or improvements for patients. And regulators still have concerns about drug sales online.

Doctors and industry insiders also said that technology alone could not solve the issues facing the sector.

"Technology is important but is not enough on its own," said DXY's Li, a former doctor. He said the most immediate benefit was creating new channels for simple primary care.

Wang Aihu, a cardiologist at Beijing Chaoyang Hospital, said medical centres were increasingly using online appointment and payment systems, and that he conducted internet consultations for patients in remote regions.

He added that his hospital may eventually have "AI-powered medical imaging systems or robot doctors", but these could not replace medical staff.

"These promising technologies will help accelerate and improve diagnoses, but will not replace good doctors, who are still needed to verify and correct diagnostic results," he said.

That hasn't stopped one hospital in Beijing doing a "man vs machine" standoff this month to detect neurological disorders including brain tumours. A robot developed by the prestigious Tsinghua University and iFlytek, a local firm, has also taken and passed China's medical exam for doctors.

For most people in China, however, AI ambulances and robot doctors may need to wait a bit longer.

Tony Li, 55, a cancer patient in Shanghai, said he had seen little cutting-edge tech in Chinese hospitals in regular visits over the past few years.

"From what I heard, some of the newest technologies can help doctors identify tumours at earlier stages, and that's great," he said. "But the internet has a tendency of exaggerating things, giving us enormous false hope."

Alibaba Cloud's Min acknowledged the company was still working to prove the value of its technology, and that many hospital administrators were still suspicious of things like cloud computing.

But, he said, "In China, once a new technology is proven useful then everybody is crazy about it."

Digital Solutions For HealthcareChinaHealthcare in China