Robert Crosland, who teaches in Preston, Idaho, was charged on Saturday with animal cruelty, according to reports. 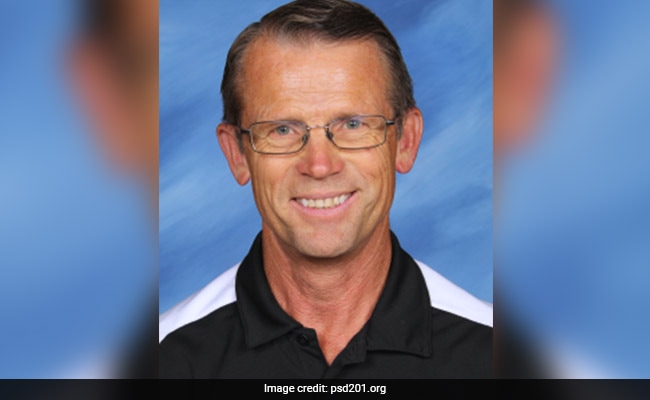 Robert Crosland, who teaches in the US was charged on Saturday with animal cruelty

Washington: An American school teacher has been charged after allegedly feeding a sick puppy to a snapping turtle in front of his students. Robert Crosland, who teaches in Preston, Idaho, was charged on Saturday with animal cruelty, the BBC reported.

After the incident in March, the turtle was "humanely euthanised" as it was considered an invasive species.

Crosland could be jailed for up to six months and fined up to $5,000 if convicted.

The incident sparked rival petitions for and against Crosland, who has taught at Preston Junior High School for a number of years.

Promoted
Listen to the latest songs, only on JioSaavn.com
One calling for him to be fired and asking, "Do we really want teachers killing living animals in front of impressionable junior high students?" has attracted nearly 190,000 signatures.

A counter "We Support Crosland" petition urging people "to show our support for the man that taught us science in a new way and truly loves his job" has attracted more than 3,700 signatures, many from colleagues, former students and members of the local community.