Nineteen-year-old Alana Cutland, who was on a research trip, fell from a light aircraft shortly after it took off from an airport in remote northwestern Madagascar. 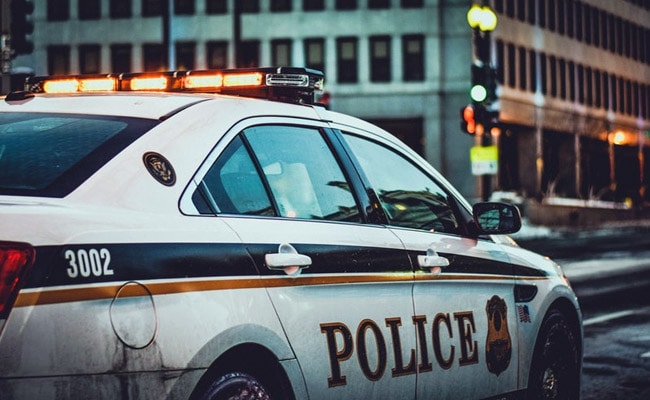 Police in Madagascar on Wednesday said villagers had found the remains of a British student who apparently jumped from a plane after opening the aircraft door in mid-air.

Nineteen-year-old Cambridge University student Alana Cutland, who was on a research trip, fell from a light aircraft shortly after it took off from an airport in remote northwestern Madagascar.

Her body was found on Tuesday in the Mahadrodroka forest, police said.

Police said she apparently jumped from the plane just five minutes after it took off from a small airport at Anjajavy on a flight to the capital Antananarivo on July 25.

The pilot and another passenger, Ruth Johnson, say they tried in vain to stop her, investigators report.

Anjajavy villagers launched a search for her body the day after the incident.

On Monday they performed a ritual called "joro" that involved the sacrificial slaughter of a prized zebu cow to seek help from a Malagasy god named Zanahary.

They located Cutland's remains the following day, Edvin Nomenjanahary said. "We only found 40 percent of the body," he said.

The remains are expected be flown to Antananarivo on Wednesday.

According to investigators, Cutland had displayed erratic behaviour before the incident.

The natural sciences student was supposed to have stayed 45 days in Anjajavy to study crabs but quit after 10 days.

In a statement issued through the Foreign and Commonwealth Office, the family described her as "a bright, independent young woman".

"She was particularly excited to be embarking on the next stage of her education, on an internship in Madagascar complementing her studies in natural sciences".

"Her thirst for discovering more of the world always ensured she made the most of every second of her action-packed young life."