The most common symptoms of coronary heart disease are chest pain and breathlessness. It increases the risk of heart attack and stroke. 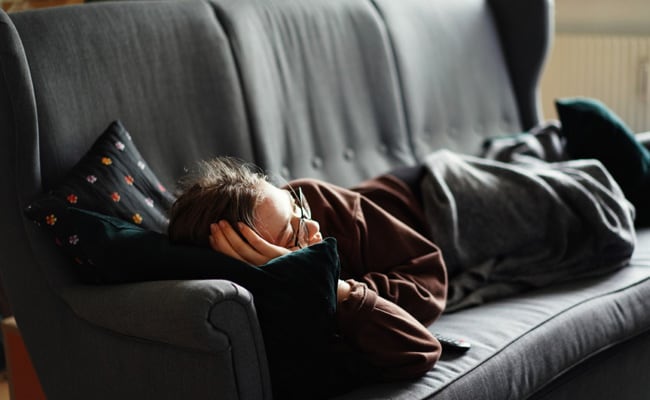 Researchers suggested moving around between episodes to keep yourself active. (Representative/Unsplash)

Breaking the binge-watching habit could prevent thousands of people from developing heart disease, a new study has claimed. It has been carried out by University of Cambridge where researchers studied data of more than 13-year period.

In the peer-reviewed study, researchers advised cutting daily television watching time to less than an hour.

They said that people who watch TV for long hours were 16 per cent more likely to develop the coronary heart disease. It occurs when fatty material builds inside the coronary arteries causing them to narrow and reducing the heart's blood supply.

“Reducing time spent watching TV should be recognised as a key behavioural target for prevention of coronary heart disease, irrespective of genetic susceptibility and traditional risk markers,” Dr Youngwon Kim, an author of the research, was quoted as saying by The Guardian.

It has been published in journal BMC Medicine, where the researchers have said that used data from 373,026 white British people aged 40-69 who were part of the UK Biobank study.

They further said that if people can't break their screen addiction, they should get up and move around (or exercise) between episodes to break up inactive periods.

Also, such people should also avoid snacks like crisps and chocolate, said the researchers.

A couple of years ago, United States government's National Library of Medicine published an observational study, which said that sedentary behaviour (particularly television viewing) is believed to be a risk factor for cardiovascular disease.

The most common symptoms of coronary heart disease are chest pain (angina) and breathlessness. It increases the risk of heart attack and stroke.