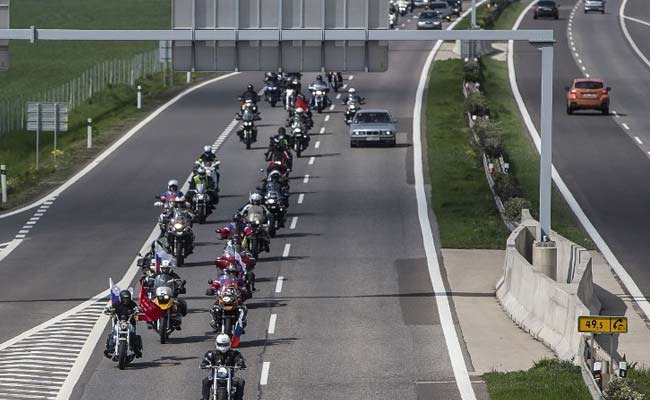 The pro-Kremlin Night Wolves bikers have set up a "European branch" just northeast of the Slovak capital Bratislava, triggering concern in the EU and NATO member.

Fiercely loyal to Russian President Vladimir Putin, the bikers cross Europe each year to celebrate the anniversary of the Soviet World War II victory on May 9.

Ex-Communist countries in central Europe that are now EU and NATO members see the journeys as a provocation, with some banning the bikers from their territories.

"The European branch of the 'Night Wolves' bikers' club opened in Dolna Krupa on June 23," the Russian embassy in Slovakia said Tuesday.

An embassy representative attended the opening, it added without providing further details.

The development triggered concern in the leftist populist government of Slovak Prime Minister Peter Pellegrini, with a foreign ministry spokesman insisting that authorities would have to monitor and evaluate the bikers' activities on Slovak soil.

"We perceive this club's effort to settle in Slovakia with concern," said Peter Susko, spokesman for the Slovak foreign ministry, quoted by Slovakia's Pravda daily. 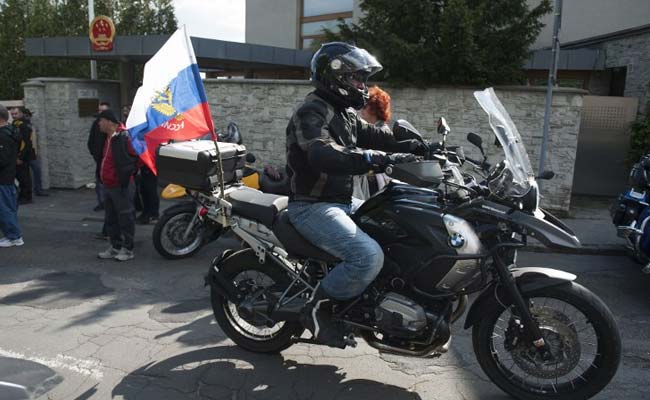 "The European branch of the 'Night Wolves' bikers' club opened in Dolna Krupa on June 23," the Russian embassy in Slovakia said Tuesday.

"We consider the opinions of some of its members harmful," he added, characterising some statements as "rewriting history".

Members of the Night Wolves rode down en masse to Ukraine's Crimea peninsula just after it was annexed by Russia in March 2014 and members have also fought side by side with pro-Russian separatists in eastern Ukraine.

Established in 1989, shortly before the break-up of the Soviet Union, the Night Wolves comprise 5,000 members from across the territory of the former USSR.

Slovak security analyst Jaroslav Nad described the Night Wolves as a para-military group on the Russian government's payroll that is involved in criminal activity.

"This is part of the ongoing hybrid war," Nad, who is the director of the Slovak Security Policy Institute, told Pravda.

NATO allies have accused Russia of using so-called "hybrid warfare" techniques which include subversion, propaganda as well as cyber attacks to undermine the West without triggering a full NATO military response.

"It's incredible that they could establish what is almost a military base with barbed wire (in Slovakia) and I can't understand why Slovakia's security forces tolerate this," Nad added.

(Except for the headline, this story has not been edited by NDTV staff and is published from a syndicated feed.)
Comments
Vladimir PutinNight Wolves